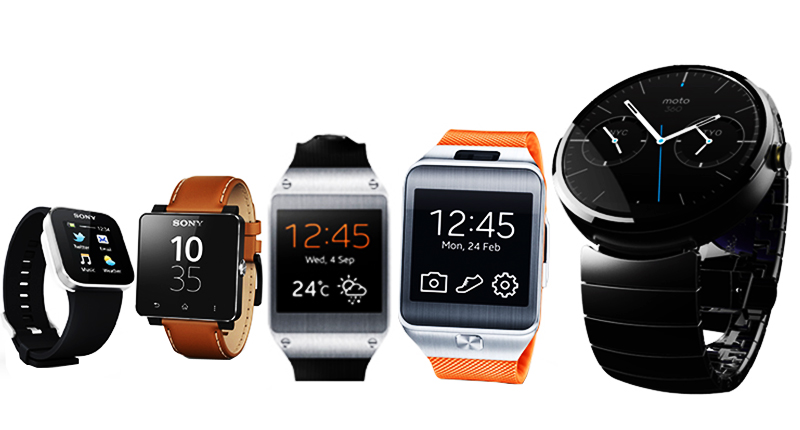 We’re all aware of the issues with wearable technology in the modern world. It’s just not that practical, or, more importantly, wearable. As a result there are very few users, save the uber geek, who are rocking fashion from the future. Luckily, there is a simple solution that will catapult wearables, specifically smartwatches, into mainstream status. All they need to do is become Super Normal.

The concept of Super Normal is a Japanese design philosophy that emphasises taking the mundane and adding a twist to make it extraordinary. Forty years ago Nike created a wildly popular running shoe by taking a normal runner and making it Super Normal. At the heart of this innovation was Bill Bowerman, Nike’s chief designer and co-founder, who introduced an idea borrowed from his wife’s waffle iron: waffle-like nubs in the outsole of the shoe.

The nubs drastically reduced the weight of the shoe, while offering the expected support of previous models. Although Bowerman’s new shoe looked almost identical to the old version, the difference for athletes—or users—was immediately evident. Effectively, Bowerman had unconsciously created a Super Normal sneaker.

So what does this lesson in historical innovation have to do with smartwatches? Absolutely everything.

What has become increasingly evident is that most wearables just aren’t that wearable… yet. This doesn’t mean that they can’t be worn, it just means that no-one actually wants to be seen wearing them (case and point: the recent attacks on Google Glass pioneers in SF).
Why? Well, designers have been looking at the market all wrong. Most consumers don’t want a whole new watch, they like the classic timepieces they’ve been sporting for centuries. What they want instead is an innovation on the old—a twist to make it better. What consumers want is a Super Normal Smartwatch. Earlier this year Sony released the Smartwatch 2 (SW2), and as far as we can tell, they aren’t really getting the Super Normal concept. While it’s a major step up from the Smartwatch 1, it’s still lacking the practicality and sustenance that will launch smartwatches into the mainstream. Despite its sleek look, this watch will be outdated in no time (pun intended). Highlighting one of the key issues with current smartwatch technology: its limitations as a timepiece and emphasis as a technology. Essentially, the only sane reason to buy a smartwatch is for technological benefit.

Unfortunately for consumers, technology moves at a light-year pace, meaning what’s technologically hip now will likely be archaic in a few months’ time. High turnover is great for companies, because it helps them sell more gadgets, but only if the desire is high. And baby, at the moment it’s real low, and will remain low until smartwatches reach beyond being just novel and become Super Normal. More recently, Samsung launched the Gear Fit, a followup to last year’s poorly integrated Galaxy Gear. Although the Gear Fit is compatible with more platforms, it lacks functionality. In a feeble attempt to add another twist, Samsung introduced more advanced tracking in the Gear Fit. This new feature allows users to monitor not only steps, but also heart rate, with the watch.

Unfortunately, the design is impractical, with a wide screen vertically oriented across the user’s wrist. Although the vertical orientation solves the bulkiness issue of the watch, it presents an even bigger obstacle—lack of readability. Presenting us with the primary attribute of Super Normal products: their ability to integrate seamlessly into your life. Consumers don’t want a whole new watch that they have to adapt to using, they want one with a design that already fits their life. They want one that is oriented for their use, and looks good. Rumours about the iWatch have been swirling around the internet since the Wall Street Journal reported Apple seeking an iWatch trademark in Japan in July of last year. Speculation about what the new smartwatch will look like have followed suit, with dreamers projecting everything from a futuristic armband to a more fashionable Super Normal (if you will) wristwatch. We’re betting on the latter.

The one true contender on the smartwatch world stage is the upcoming Moto 360 Android OS smartwatch.

As the name suggests, it will be the first round smartwatch on the market. With its stylish bands, that come in both leather and metal, it is likely to be the first wearable to actually compete with classic timepieces.

The 360’s integration of Android wear into the device is also noteworthy. Google boasts that Android wear will embody information that moves with you. In other words, it has been developed to integrate seamlessly with your life. Simply put, the Moto 360 stands to be the first Super Normal smartwatch out there, and we’re excited about that.

At the moment, smartwatches are trying too hard to reinvent the timepiece, instead of just innovating it. Nobody wants to wear a geeky wrist computer, despite the cool technology that comes with it. Instead, people want what they are already used to, a wristwatch, with a few interesting twists. The sooner developers start integrating Super Normal principals into their design, the sooner wearables will make their way into the mainstream. 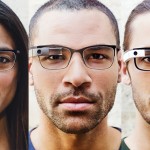