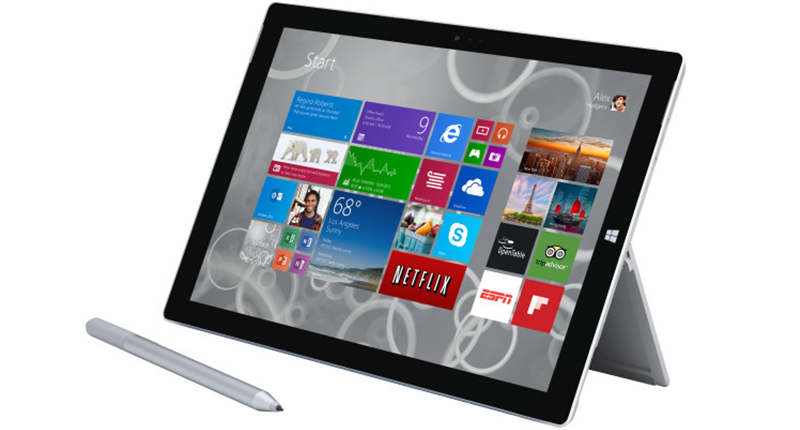 When Microsoft launched its ultra-thin, ultra-expensive Surface Pro 3 during a presentation in New York earlier this week, the internet was left wondering where the rumoured Surface Mini was. While a few of us hoped for a Nexus 7 or iPad Mini-version of the Surface, it was simply not meant to be. The reason could be down to a few factors, but blame can chiefly be placed on the shoulders of Windows RT and its failure to grab the publics interest.

According to a Bloomberg report, ex-boss CEO Stephan Elop and current Microsoft CEO Satya Nadella didn’t want to release a Surface Mini because it wasn’t different enough to the competition and therefore wouldn’t be the smash hit Microsoft needs. The report also says that engineers were hard at work on a device which would have been launched alongside the Surface Pro 3. Microsoft has instead, decided to hedge all of its bets with the 12-inch, US$799 Surface Pro 3, a product that has a mere 1.3% of the tablet market. The Surface Mini was expected to be an ARM device, but since this is the chipset Windows RT runs on (and no Windows RT software or devices updates have been mentioned), there was little possibility of seeing it anytime soon, and perhaps only in 2015. ZDNet, and many others echo this sentiment.

Another reason for the Surface Mini no-show could be down to lack of confidence in the hardware, as other popular small-form factor tablets from Lenovo, Amazon Samsung and hundreds of other device makers are cheaper and come with less restrictions than a Surface product.

Alternatively, users can just bite the Redmond bullet and pre-order the Surface Pro 3 right now from the Microsoft store. 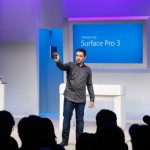