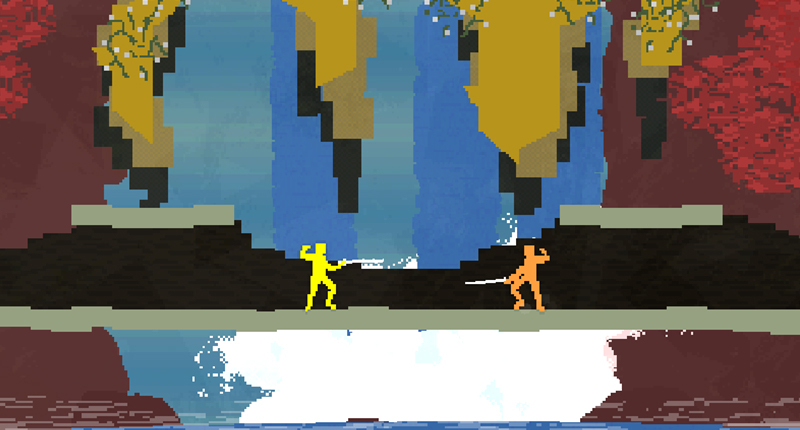 Mario Maker, Axiom Verge and Nidhogg are our picks for the least-known, but best games of E3 2014. Each title is the personification of gaming itself and knows how to make its players smile. Amidst million-dollar games are sweet, gentle titles which grab you by the heartstrings. These are three of our fondest:

What do you get when you combine Mario Paint with Super Mario? This game. Mario Maker is so succinct in its presentation that it requires no explanation at all from the game (there are screen tips, but those are only for the Angry Birds crowd). It’s a game and a creative tool in one, allowing the player to paint a level onto the Wii U tablet before hitting “Play” to test it out. It took literal minutes to create a thrilling level stuffed with the same cheeky fun Shigeru Miyamoto dreamed up decades ago. It’s only coming out in 2015 but what’s on offer so far is fun, friendly and Nintendo at its creative best.

Metroid, Ninja Gaiden and roughly a hundred other 8-bit classics are evoked in Axiom Verge, one of the most satisfying games on show at E3 2014. There was nothing else quite like it — this is a game filled with charm that’s bursting to be explored. Amazingly, the entire game (which has been in development since 2010 and launches “sometime” in 2015) was created by lone developer Tom Happ who’s infused his game with sprawling levels, power-ups and purposeful glitches. Modern gameplay aesthetics meet Nintendo-era graphics with slick controls which catapults the player quickly through the Metroid-style levels. Controls are tight, graphics are suitably retro and the game won’t overstay its welcome at 6 to 8 hours long.

Here be the greatest co-op game of E3 2014. Nidhogg is a pure joy to play, with controls created by the gods of gaming themselves. The concept is a simple one: two duellers attempt to make it to the end of a level by dashing across obstacles and trying to kill each other stylishly, all in the hope that a giant pink worm will devour them (seriously). The controls are pin-perfect, with one button for attack, one for jump and the directional keys for block, throwing and riposting. It all runs together in a beautiful harmony, with the Atari-style graphics and pitch-perfect sound turning Nidhogg into something more than a game. It becomes Nirvana. 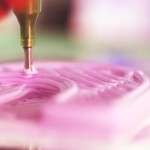