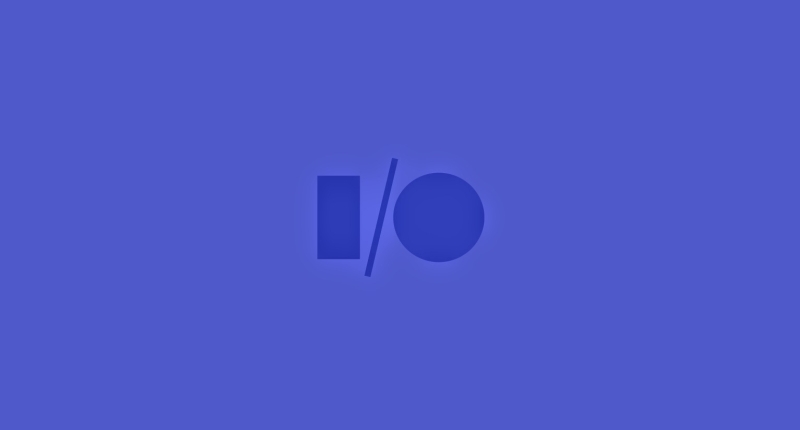 It’s here. The most anticipated release of Android for quite sometime, codenamed “L” was showcased earlier at Google’s I/O conference in San Francisco.

One-billion devices worldwide run a version of Android, and L may further increase that number. Launched to much fanfare, and an unwanted protestor, Android L hasn’t been given a name or version number yet, but Google’s Sandar Pichai notes that this is “one of the most comprehensive releases” of Android ever made.

The iOS- and Windows Phone-beating platform comes with a host of improvements and game changers, but one of them will not be a software addition. Matais Duarte, head of Android design, suggests that the new skeuomorphic design language will be implemented on both Android L and Chrome bases, creating “one consistent vision for mobile, desktop and beyond.”

The UI elements of Material Design reacts to users’ touches as tactile surfaces would. Fluid motion casting and 3D shadows provide a perception of depth. New entry/exit animations and an adaptive interface, dubbed “palette”, that matches UI elements with surrounding images and colours adds to the graphic-heavy layout. All these transitions are available at up to 60 frames per second.

The UI of L is now something of a cross between iOS 8, Windows Phone and Windows 8 with a cleaner, sleeker feel. It seems as though Android L will be much better on larger screens too, giving users a more immersive yet user friendly UI.

Notifications can now be checked and addressed right from the Android lock screen via a double tap, which will open a notification centre. Smells like iOS 8, doesn’t it?

A new “heads-up” style pop-up notification alerts users to pending high priory alerts, like a phone-call from your mom. This will likely only bug users when it’s incredibly urgent, yet won’t force you to sacrifice your new high score on Angry Birds either.

Project Volta, another aptly named set of APIs, is Android’s new battery management system, allowing users to check the “battery history” of the device through a visual- and data-heavy graph. For those who love data, this is the feature that you were waiting for.

It also allows better sub-system management, including cellular radios, WiFi and display power usage while it switches unneeded apps off. Allegedly, this feature can draw out an extra hour and a half of battery life, which for a software fi  is a mighty big improvement. This will likely, alongside the UI changes, become the biggest selling point of L.

ART, although in the works since version 4.4 of Android, is now the default runtime for Android L. It’s leaps and bounds ahead of Dalvik in terms of memory management and performance.

More intuitive garbage collection ensure less choppy transitions (a feature detrimental to Android L UI-intensive layout, it seems) and better overall memory allocation for apps. Although most of this will be unnoticeable, ART is around twice as fast as Dalvik.

1 billion #Android devices out in the world. That’s something like 93 million selfies taken every day … give or take #io14

Although not part of Android L, “Android One” is Google’s new reference hardware and software guideline that will allow consumers to purchase capable yet cheap Android phones.

Video via TechTreat
The example from Micromax unveiled by Pichai, featured dual SIM support, SD card support, an FM radio and larger-than-iPhone 5s, 4.5″ screen. This reference model costs a mere US$100 and will most likely challenge Firefox OS in emerging markets.

These are just a sampling of improvements the OS will offer users. We’re not sure when it will be released to retail, but chances are we will see Android L on the upcoming Nexus 9 device first. The developer preview is also available for download from today for Nexus products. 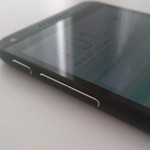