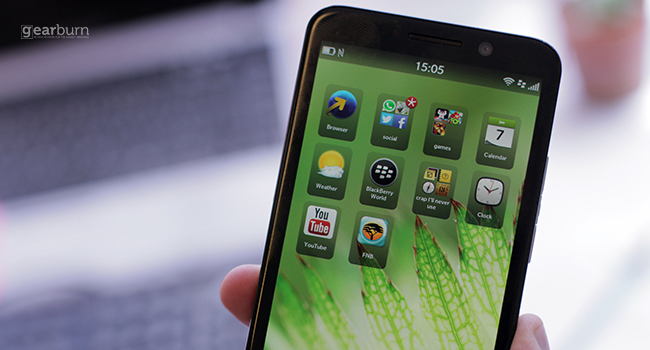 BlackBerry sealed a deal with Amazon on Wednesday that will allow its mobile device users to access the online retail giant’s Android app store. The agreement comes as a last ditch effort by the Ontario-based company to retain its ever-dwindling customer base.

It just might work, but we’re not holding our breath. The Amazon Android app store is set to launch on BlackBerry 10 devices as soon as the company rolls out its BlackBerry 10.3 operating system this fall.

Although smartphone users powered by BlackBerry 10 will now have access to over 240 000 apps from the Android store, that doesn’t ensure that these apps will work seamlessly. There have been no specifications released outlining how well the Android apps integrate into the BlackBerry OS, and we doubt it will be all smooth sailing.

This move is a good one, however, and will appease long-term users, and business moguls (BlackBerry’s bread and butter) who want more app variety. Up until this point, BlackBerry World (that’s what its app store is called) has been mediocre at best.

With its rapidly evaporating market share, the company just hasn’t had the funds nor the third-party interest to expand its app variety. The deal with Amazon is an easy way for the company to address those issues, and give its current customers what they want.