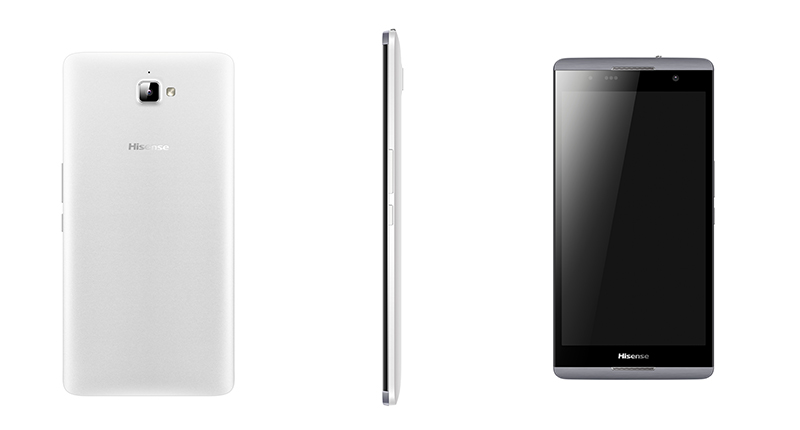 Whenever I’m called to pick up a new phone for review, I expect to find something small, economical and light. These are, after all, fairly standard smartphone traits. Not so this time. The Hisense X1 is enormous, and picking it up for the first time I asked a question that I would soon get from other people time and time again. “Is this really a phone?”

Indeed, with a 6.8″ screen the X1 looks more like a tablet. Hisense might describe it as a phone but it’s so large you can call it what you like: a tablet, a phone or a phablet. The only certainty is that it will draw a stare when you pull it from your pocket. Oh wait, you won’t be able to fit it in your pocket.

Nor will you get people oohing and aahing at the brand name because Hisense is resolutely untrendy. You don’t get devotees rushing out to buy its latest TV or phone. This is not a company that makes products that inspire irrational devotion and it’s just as well then that the X1 is good looking and well-priced, if not always altogether practical.

Aesthetically, it’s pleasing. The X1 is thin and light to hold, though it does require two hands to operate. You can flip the screen horizontally to make typing easier and thankfully touch sensitivity is good. It doesn’t look like a budget phone and the finishes are acceptable.

The phone boots up quickly due to its Snapdragon 800 processor and runs on Android 4.4 KitKat. The operating system is tried and tested and in the hands of the X1 it works seamlessly. The onboard 2GB RAM keeps the phone feeling snappy, and a 13MP camera on the back takes good photos, though the focus can be finicky. There’s also a 5MP front-facing camera. All round, Hisense has concentrated on making your life easier with an intuitive UI. The X1 isn’t overloaded with needless apps (Galaxy S5, we’re looking at you) and it comes pre-loaded with everything you’ll need, though extra apps are only a few thumb taps away.

The phone’s best feature is probably its screen, which is native to 1080p and brings movies to life with impressive clarity. The X1’s crisp display has excellent levels of colour clarity, while extensive browsing and movie-watching doesn’t seem to dent the battery life unduly. In fact, the X1 has impressive battery life, though given the size of the 3900mAh beast powering the device, perhaps this isn’t surprising.

The X1 doesn’t offer support for standard SIM cards, so it’s micro SIMs all the way. But getting the SIM card in is irritatingly difficult and requires you to prise the back off first before opening the flap and inserting the card.

But by far the biggest negative is the X1’s bulk. Though it’s leaner and taller than 7″ tablets, it occupies an awkward middle-ground: too big to be a convenient phone, too small to be a one-stop destination for books and movies. Watching a Tarantino classic certainly doesn’t feel compromised on the X1 but it’s hard to escape the feeling that you’d be better served buying a Nexus 7 if you want tablet functionality.

Ultimately, it’s probably worth accepting that the X1 is ostensibly a tablet with phone functionality. Putting it to your ear to make a call might well induce co-workers to giggles, but if you’re not particularly bothered, there is a lot to like.

I struggled to nail down a price, but Hisense looks to be situating the X1 in the same price bracket as the Moto X, which costs as little as US$330. That represents good value for money for what you get – but do you really want a phone as big as this? In the end, I think not. The X1 strives to be a jack of all trades but it’s ultimately a master of none, and while it’s a competent piece of gear, it doesn’t really fulfil a pressing niche.

In principal, I like the idea of the X1. But I’d caution anyone against buying one. If you want a nifty smartphone, there are dozens of cheap alternatives. As for tablets, the Nexus 7 represents a better deal.

One thing is for sure: you’ll tire of people asking you over and over again whether the object in your hand is really a phone.

There’s much to like, and the X1 is powered by a speedy processor while the UI is clutter-free. But while the display is excellent, at 6.8″, it never feels practical to own as a phone. 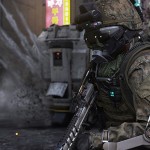