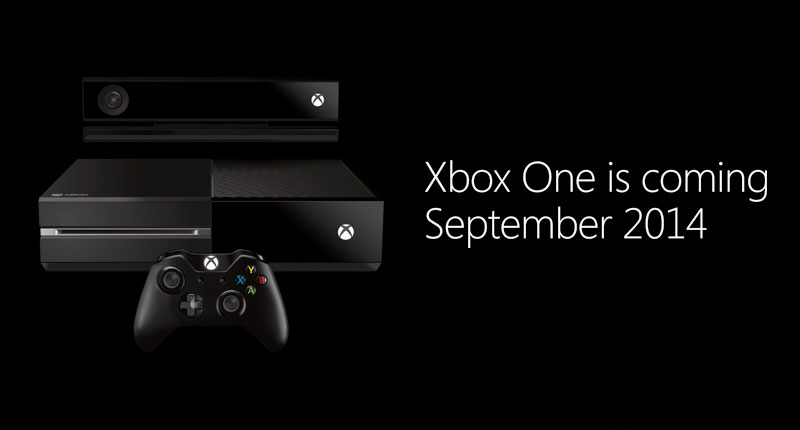 The long wait for the PS4’s competitor is finally over. Microsoft has today confirmed that the Xbox One console will be available on South African shores by 23 September, but the price will leave many mouths agape.

The company will initially offer the console with two options. The Kinect-less Xbox One will retail for R6 299 while the complete bundle including Kinect, will be sold for a staggering R7 999. The initial system configuration offered has a 500GB HDD, Blu-ray player and built-in WiFi. In addition, consumers will also get one Xbox One wireless controller and a 14-day trial of Xbox Live Gold if no account is already registered.

Additional “Xbox One experiences” will include in-game DVR and upload, apps (like Skype, Internet Explorer, Twitch and IGN), TV on Xbox One, as well as updates to Xbox Live. Those opting for the Kinect-bundled system will have access to more games and features, including gesture controls, biometric sign-in, controller pairing, Skype video, instant personalization and QR code scanning and of course, enhanced Kinect-only features.

Microsoft suggests that the gaming line up will not disappoint either, bringing along titles like Forza Horizon 2 and the much anticipated Halo 5: Guardians multiplayer beta.

The Xbox One has been available to an international audience since November 2013. Although the console’s release is terribly late in comparison, South Africans can look forward to many of the added features that were not available initially, like external HDD support. The date sees the console launch in a number of other regions as well, including India and the UAE.

For more Xbox One announcements and news visit our E3 hub here. 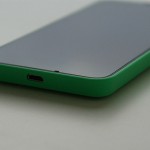