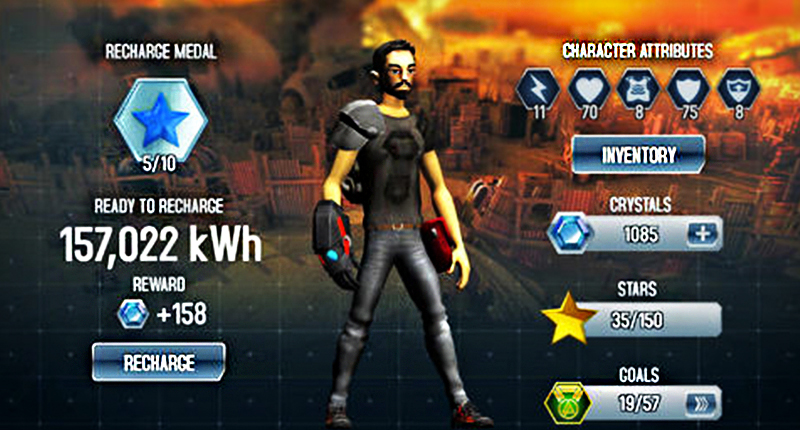 Linkin Park and Swiss games company Kuuluu Interactive are teaming up to make the world a better place via a third person action shooter game.

Titled Linkin Park Recharge—Wastelands, the game sets out to compete in a hostile apocalyptic territory filled with hybrid android overlords (the bad guys) who have sucked the planet dry of energy. The goal of the game is to deprive the hybrids of the remaining energy that they desperately need. As an added perk, users have the option to play as members of the band, because we all know Chester Bennington kicks some serious hybrid android butt.

According to the band, the game will raise awareness of the “energy poverty” currently faced by our society. They hope that this awareness will facilitate more sustainable management and utilisation of the earth’s resources.

This isn’t Linkin Park’s first venture into philanthropy. Back in 2010 the band released a charity track in an effort to raise money for Haiti after the devastating earthquake. Since then they have played several relief concerts and even some relief merchandise for various natural disasters. This is, however, the first time they have launched a game with an environmentalist undertone.

The game was announced and launched this past weekend and is available for a cool US$2.99 in the iPad store. Along with the game, players will also grant you an exclusive listen to the band’s new track Wastelands off of their album Hunting Party set to drop later this month—so yeah, this is definitely a bit of album promotion disguised as activism and fun. But who cares, games with a message are sweet. 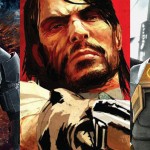