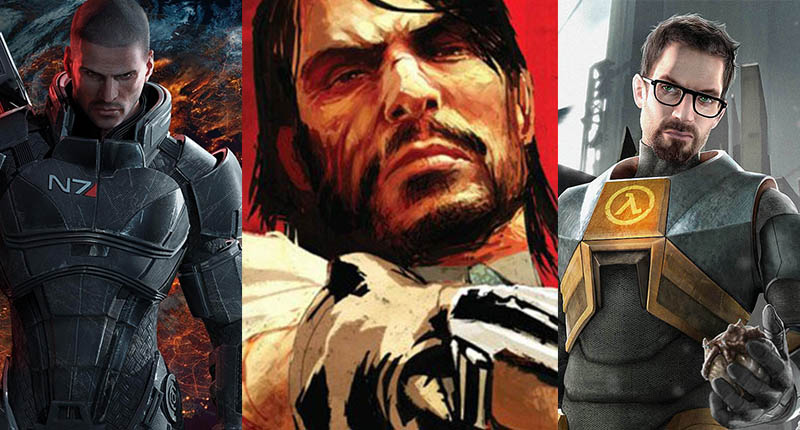 With E3 right around the corner, by now we all have an idea of what games will be showcased in 2014. For example, Destiny developer Bungie has already indicated it will be showing off more of its amazing FPS RPG MMO. The Witcher 3: The Wild Hunt will certainly make an appearance, and The Order: 1886 is heading to E3 as well.

But what of the games that we can only wish for? Games that have garnered a mention in the press at some point but then disappeared into obscurity. Games that have been lurking at the edges of our consciousness for years, but have never materialised. Or perhaps games that we simply hope will make an appearance even though we’re pretty sure that this is all just wishful thinking.

This is that list. Well, mine anyway. I’m pretty sure we have a few things in common.

We all know this game is actually in the works since we’ve seen some teasing concept art and we’ve heard that they’re working on a build of it, but let’s see a trailer already! A new character, a universe teaser, a hint at a storyline, anything. All we need is something to hint at that Mass Effect 4 will be an awesome addition to a franchise that so many of us love.

Another game in the style of Ico and Shadow of the Colossus, The Last Guardian is a game that has been lurking in Sony’s arsenal for a while, but which we haven’t heard much more than a whisper of in recent months. Perhaps Sony was waiting for the launch of the PS4? I have absolutely no idea if this will materialise, but imagine this game in full HD on their newest console.

Update: According to IGN, The Last Guardian was cancelled, as stated by its “Sony Russia” source. Thankfully, IGN got its facts wrong, and the site has apologised for the incorrect story. Sony even took to twitter to quash the rumour.

@notaxation @yosp and I laughed at this rumor over dinner. The Last Guardian has NOT been cancelled.

I would squeal, just a little, if this happened. But c’mon, we all know it’s wishful thinking. Bethesda has only just launched The Elder Scrolls Online so it would be crazy to launch another TES game so soon afterwards as it hasn’t finished milking this one yet. Considering the fact that I’m not a huge online gamer however, another single player game would make me incredibly happy at this point. It’s not gonna happen though. I’ve dealt with it.

This might actually make an appearance since we saw the trailer at E3 2013, but considering we haven’t heard anything since then perhaps this won’t actually happen. Mirror’s Edge 2 developer DICE is also supposed to be working on another project, so who knows if it’s working on multiple projects concurrently, but nevertheless we’re putting it out there as a maybe-slash-hopefully-slash-probably not. But hold thumbs anyway.

I loved this Wild West cowboy adventure from Rockstar, so I was insanely excited to hear that Take Two intends to continue the franchise. This of course means that I would probably die of excitement if Red Dead Redemption 2 popped up at E3 2014, but if I’m honest it’s probably unlikely. Why? Well Take-Two frontman Strauss Zelick was quoted as saying, “We haven’t given any colour on how you should think about it yet except we do believe it’s beloved; we think it’s important [and] certainly something that we’re focused on; something 2K Marin will be responsible for shepherding going forward,” Yeah that doesn’t sound super promising in terms of concrete promises. Still, I can dream…

This is a game that has almost moved into the realm of myth and legend… Will they, won’t they is the question on everyone’s lips at every E3 and gaming event, so I don’t think this year is any exception. Imagine Half Life 3 on the PS4 and Xbox One. Sit back and think about it. Are you excited yet?

Starcraft II: Legacy of the Void

The third instalment in the Starcraft II franchise, following on from Wings of Liberty and Heart of the Swarm, would be an amazing announcement. Blizzard has a convention all of its own however, so why wouldn’t they rather save information such as this for a Blizzard dedicated event such as Blizzcon? They almost certainly will in my opinion, so don’t expect to see any mention of this just yet.

Of course, we only have an inkling of what will actually be on show this year, but even if these don’t make an appearance, there are sure to be plenty of titles to whet your appetite. 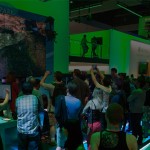