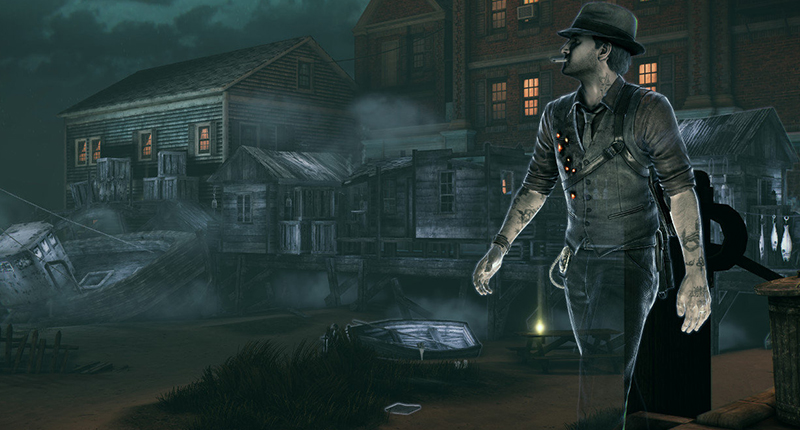 I had high hopes for Murdered: Soul Suspect when I saw the original trailers and gameplay demos — it was what appeared to be a cross between a ghost story and an old school detective novel. A ghost detective bent on discovering the identity of his own murderer, who wouldn’t love that idea?

Unfortunately Murdered: Soul Suspect doesn’t quite live up to the fantasy. What could have been an intriguing and complex tale of murder coupled with the tragedy of dying with unfinished business instead turns into a predictable and somewhat stale piece of gameplay.

Before we get into the nitty gritty, let’s do a quick rundown of the premise of this game. Ronan O’Connor is a Salem, Massachusetts detective who is thrown out of a window while in pursuit of the notorious Bell Killer. Although Ronan (barely) survives the fall, the Bell Killer shoots him, finishing him off and sealing his fate as a ghost. As he makes his journey towards the afterlife, he is told by his dead wife Julia that he cannot cross over because he has unfinished business, which unsurprisingly is investigating his own death. 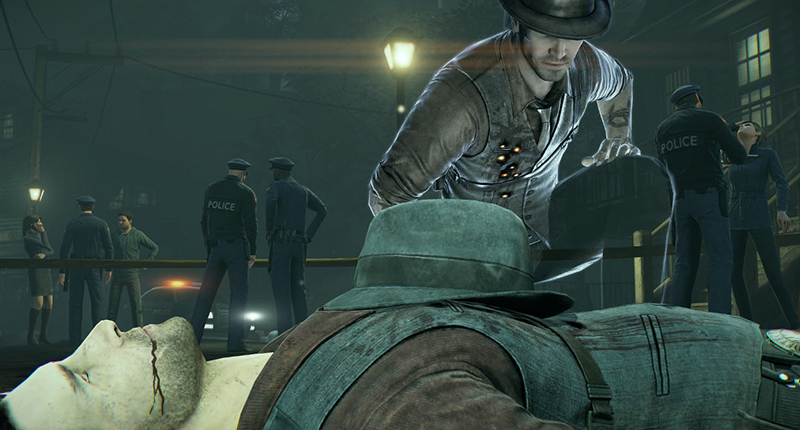 And what better way for a ghost to communicate with the living world via a psychic, of which there are several living in Salem. The town was the site of the infamous Salem Witch Hunts. If you’re old enough to remember the film (based on the book by Arthur Miller) The Crucible with Winona Ryder, you’ll be instantly familiar with this historical setting, and indeed the character of Abigail Williams.

If you aren’t familiar with Abigail Williams, she was a Puritan girl who falsely accused a number of women in Salem of being witches, inducing hysteria that spread to nearby villages and ultimately resulted in the death of twenty people who faced trial for practicing witchcraft. Unfortunately, and from a story perspective, this is probably the most exciting twist in the narrative.

Overall, the way the storyline unfolds is decidedly predictable, and although this wouldn’t necessarily be a bad thing, the gameplay itself is clunky and uninspiring, and the controls remind me of a dumbed down version of Heavy Rain or Beyond: Two Souls.

The very beginning forces you to realign your spirit body with your corpse in an effort to re-enter your body, and to use the analogue sticks to reach for a door handle. This in itself is tedious and somewhat pointless, something that could have more satisfactorily been achieved through a cut scene instead of forcing a series of mundane (not even quick time events are this awful) actions on the player.

Visually, Murdered: Soul Suspect is acceptable but there are hardly amazing, next-gen graphics at play here. Earlier in the year, developer Airtight announced that it was porting the game, originally developed for PS3 and Xbox 360, across to their next gen counterparts, and so although there is a decided improvement visually, it’s hardly mind-blowing in any visual respect. 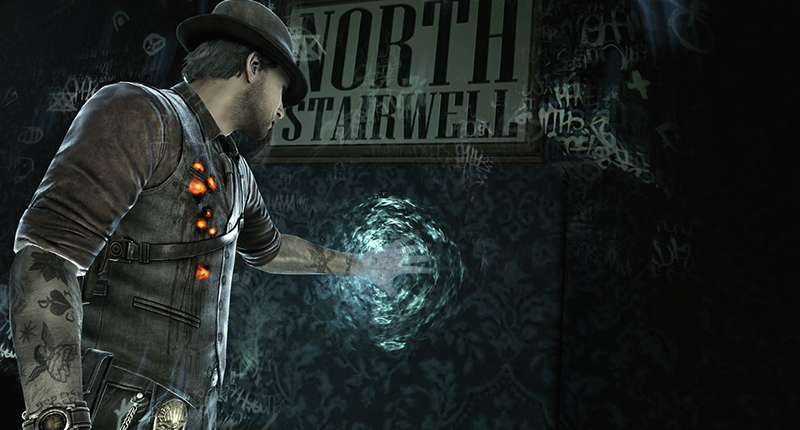 The combat is, I’m sad to say, somewhat weak. Although I suppose I should have expected this when combining it with the “investigative” portion of the game. I say this because while this is a game focused on investigating a murder and solving other mysteries along the way, the actual investigative portions of the game are badly thought-out and extremely simplistic.

This is not to say that everything about this game is awful. Yes, it’s predictable, but there is something safe and comforting about that. The length of the storyline is about ten hours or so, and although it’s not overly challenging, it’s certainly not the worst game I’ve ever played.

Verdict: The real question is, would I spend R759 (US$69) on it? Say it with me. Seven hundred and fifty nine Rand. No, no I wouldn’t. Wait until it enters the bargain bin. 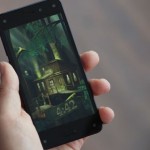