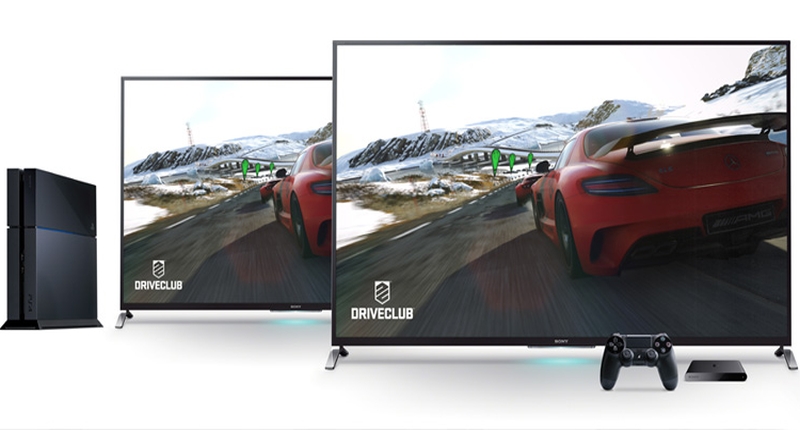 What is billed as a companion to the PS4, the PS TV fits snugly in a pocket while providing the power and portability to take that unfinished PS4 game to a second TV in the house, irrespective of where the PS4 is plugged in.

This typically means that gamers who start a title in the game cave on their main console, can move to the lounge without moving the entire PS4 system. Gone are the painstaking days of carefully unplugging the console and all its cables, to carefully replug it into the new TV. In theory, the PS TV also transforms the PS4 into a streaming and storage box, giving any TV in the house the ability to stream multimedia, internet or gaming content.

The PS TV also supports some PS4, PS3 and “most Vita” titles from PlayStation Now, the cloud-based gaming platform set to launch later this year as well.

Although it is pricey, considering that it is merely an extension of the PS4 and not actually a stand alone set top box or console, PS4 fans will undoubtedly be happy with Sony’s move. The device has been on sale in Japan since late 2013, but the western world will finally get a taste of the micro console later this year.

For more news on Sony’s releases and announcements, visit our E3 hub here. 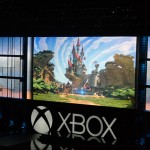