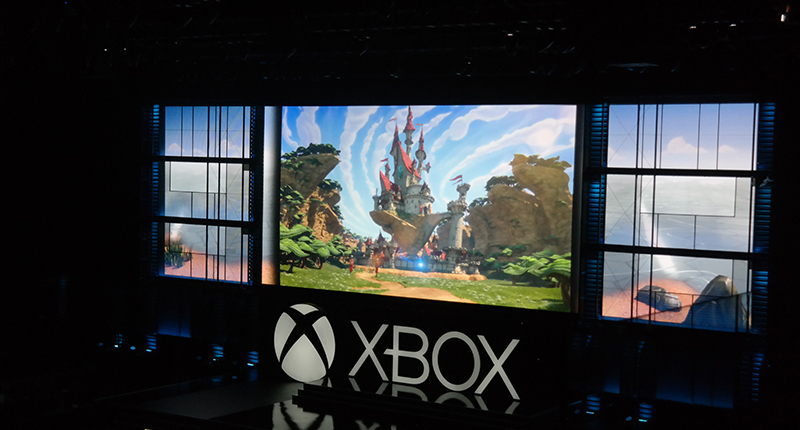 The latest iteration in Ubisoft’s Tom Clancy series takes us to the post-apocalyptic world of the future. The third-person tactical shooter looks super impressive. From the graphics showing off the rubble, trash and frightening city have-beens of the future to the tactical MMO team play.

The release date for Tom Clancy: The Division is set for 2015.

Meant for the Xbox One, Fable Legends is a co-op roleplaying title that puts you in the boots of one of Albion’s Heroes. Developed by Lionhead Studios, the fantasy game takes place 400 years before its predecessor Fable: First Halo.

Though there’s no exact release date, it’s expected to drop sometime in late 2014.

This crazy open-world third-person title is developed by Insomniac Games and pits you up against toxic drink-infected monsters. Sunset Overdrive features a co-op mode where up to eight players can join together to battle off the Chaos Horde ruining the metropolis of Sunset City in 2027, which is controlled by the evil energy drink company, FizzCo. Yup, it’s as crazy as it sounds. Take a look for yourself.

It will be released sometime later in 2014.

We all looked forward to this the most. The latest Halo title didn’t show off gameplay but instead gave us another not-so-lengthy teaser trailer. The trailer features some inter-galactic battles, jumping through space, lots of epic explosions and, or course, Master Chief himself.

To make sure you don’t miss out on any of the E3 2014 action, subscribe to Burn Media TV on YouTube where we will be posting videos daily during the course of the conference. 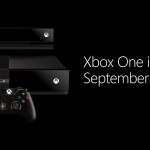