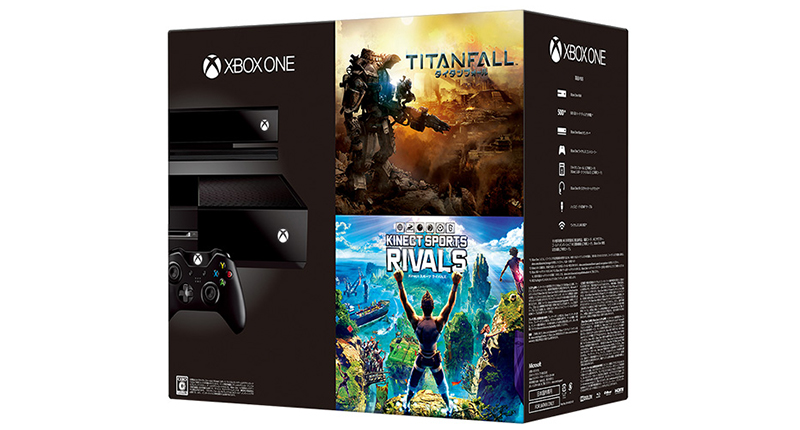 Microsoft’s story in Japan is a bitter one. Both the original Xbox and Xbox 360 performed poorly in the land of the rising sun, and were unable to compete with Japan’s console champion, Sony’s PlayStation.

The Xbox One, Microsoft’s latest console may fare a little better, as there’s already reports of the machine selling out (of pre-orders), says Dualshockers (via a Japanese blog featuring a cute dog in a sweater). The following statement from Japanese retail store Games Maya says how the limited edition “Day One” Xbox One with the console, one controller, Kinect, Titanfall and Kinect Sports Rival was quickly pre-ordered into extinction. The Day One edition cost ¥49 890, or US$801 and launches 9 September 2014.

Pre-orders of the Xbox One started today, and the limited Day One Edition Sold Out in no time. Our regular Xbox customers have all chosen that option, and there aren’t enough units for them all. Since the (limited edition) console is that good, consumers are neglecting the normal version. In order to expand their presence in the Japanese market, I’d love Microsoft to provide more units of this generous limited edition.

As Dualshockers points out, Games Maya is an independent store and not a giant chain, and as reports from larger stores have yet to filter through. But in country where the lifetime Wii U sales has outsold the Xbox 360, no-one is holding their breath for a happy outcome. The Xbox 360 has sold just under 1.6-million consoles in Japan since launch.

Japan Xbox One buyers will be the lucky ones, as they’ll be getting their hands on Wolfenstein, Titanfall, Halo: Spartan Assault and Forza Motorsport 5, all on launch day. Games that arguably, would have made the US and UK launch of the Xbox One a far more palatable affair. 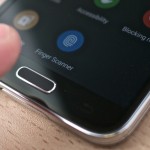