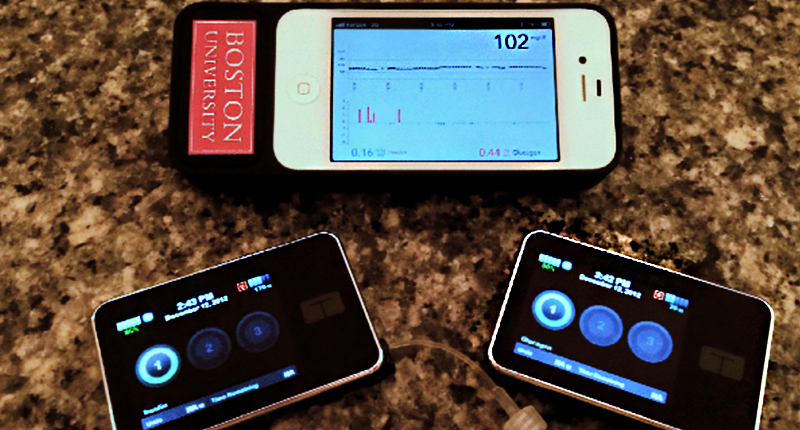 Researchers at the University of Boston have developed a bionic pancreas that virtually manages your blood sugar for you. With it, diabetics will be able to live longer, healthier, and more typical lives.

The technology works in two parts, one is a continuous glucose monitor inserted under the skin that measures the blood sugar of the user every five minutes and relays this information to an app on the user’s smartphone. The app then calculates any adjustments that need to be made.

The second part of the technology is composed of an insulin pump and a glucagon pump, both connected to the user’s body. If the user’s glucose is high they get insulin administered through their insulin pump. If it is low then they get an injection of glucagon, also through the pump.

The technology is novel in its use of glucagon as a regulator of routine blood sugar lows. Previously glucagon was only administered in emergencies when diabetics went too low to ingest sugar orally. Glucagon is a fast acting carbohydrate that is naturally produced by the body and stored in the liver.

In individuals without diabetes, the body automatically releases glucagon into the blood sugar whenever it detects a low blood sugar coming on. With glucagon, the device will be able to better regulate lows and provide more fine-tuned management for diabetics.

When the user wants to eat they can input the food they are consuming into the app, which then calculates and administers the necessary amount of medicine. Until this point there hasn’t been a centralized device that does this. Instead, diabetics have to measure out their carbohydrates and independently calculate the amount of insulin needed.

The advent of diabetes management apps have made this process easier by creating an access portal for nutritional information, but users still have to input this data into their pumps independently, or calculate the amount of insulin and inject it—but with the artificial pancreas this will all change.

So far the artificial pump has been performing very well in its clinical trails. According to researchers “the device did a wonderful job of controlling blood sugar.” Both the low and high blood sugars of the participants were controlled significantly better with the bionic pancreas.

Tighter, better control drastically reduces the amount of long-term complications— like blindness, kidney failure, nerve damage, and amputations— for diabetics. Not to mention the significant immediate increase in quality of life that this technology would facilitate.

The researchers also noted the emotional impact of this technology on participants being massive. “They got a glimpse of life without diabetes, and that is pretty profound,” said Ed Damiano, a biomedical engineer working on the technology. For the first time in a long time many type 1 diabetics will be able to make decisions and live their lives without having to constantly take diabetes into account.

The artificial pancreas is still undergoing additional tertiary trails, but Damiano and his team hope that it will be FDA approved by the autumn of 2017. 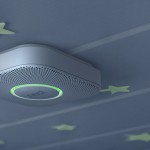