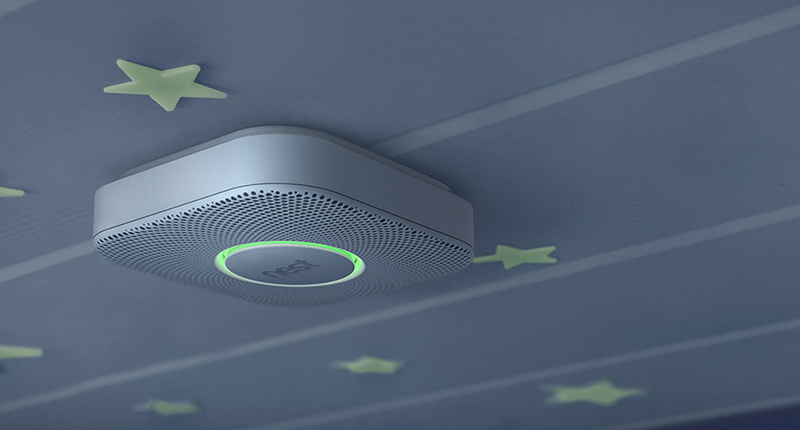 Earlier in 2014, Nest recalled its brainchild smoke and carbon monoxide detector, Protect. The standout feature of Protect — the ability to silence alarms with a hand gesture — had apparently compromised the efficacy of the device, making it unsafe for use. Now they’ve relaunched Protect at a cheaper price (US$99 down from US$129), without gesture control.

The relaunch is likely a smart move for Nest, although the detector no longer has gesture control, it still has some other fairly neat features. All of the detectors are smart, meaning they can be linked and controlled by your smart phone remotely, are aware of the space they are in, warn you before sounding an alarm, and actually talk to you when there is an issue. The relaunched Protect still offers all of these, making Nest a better, potentially safer smoke and carbon monoxide detector over all.

For now, Nest is still working out the kinks in gesture controlled alarm silences. Their previous silencing gesture, a wave below the device, was too ambiguous. According to Nest CEO, Tony Fadell, the company was worried that users could hush the alarm without knowing it, meaning they would find out about a potential fire or carbon monoxide leak later rather than sooner. Nest was quick to reassure customers that none of these incidents happened, and their recall was simply precautionary. They offered users either a wifi facilitated update to disable the wave feature, or a free refund. Evidently they are still working out the issues in their gesture algorithm, despite the relaunch.

The Nest Protect provides an interesting window into smart homes of the future. Here’s to hoping they figure out an even better way to make mundane safety features, like smoke detectors, integrated, smart, and efficient. 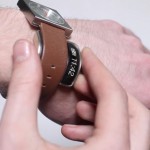