By Steven Norris: grumpy curmudgeon
Read next7 things you really ought to know about Apple’s iPhone 6 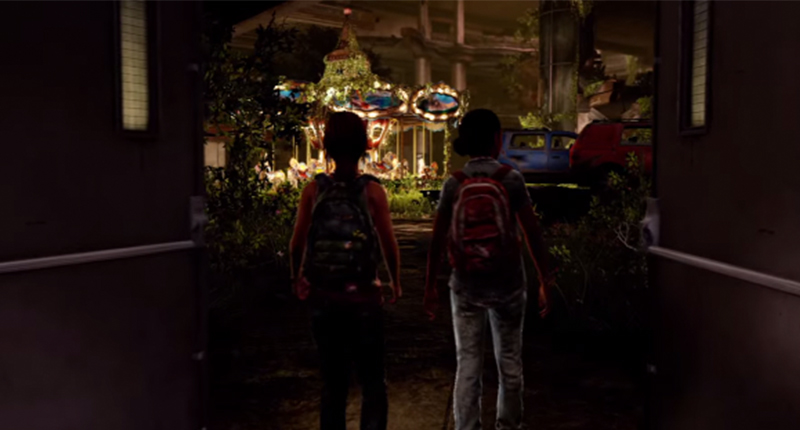 Remastered games on the PS4 have been both limited in success and volume. Tomb Raider and Call of Duty: Ghosts are two of the more successful PS3 upgrades, but what gamers have been salivating for is The Last of Us Remastered, a visually upgraded port of one of the best games to come from Sony’s ageing console.

The Last of Us Remastered is currently being tested by creators Naughty Dog and the company’s senior designer, Benson Russell, tweeted out a special message for his followers.

Testing #TheLastOfUsRemastered, holy cow it looks like it was originally created for the #PS4. One of the best next-gen titles I’ve seen.

“One of the best next-gen titles I’ve seen.” That statement simply adds to the excitement.

Over on Amazon France, a Last of Us Remastered PS4 bundle has already gone up for pre-order. At €429.90 (US$585.50), the bundle offers the updated Last of Us, which includes the excellent DLC, Left Behind, plus new multiplayer DLC’s and an “additional level of difficulty”. The game launches 29 July for PS4.

One of the most anticipated upgrades coming to The Last of Us Remastered is a promised 1080p 60fps upgrade to the graphics engine, which the trailer below happily chugged along at.

Watch this in full HD, we implore you

Eric Monacelli from Naughty Dog quickly outlines what The Last of Us Remastered offers.

You’ll get the complete The Last of Us experience as the PS4 version includes the highest rated DLC exclusive to PlayStation, Left Behind, all difficulty modes (includingGrounded Mode the newest, hardest difficulty level) for single player and both our multiplayer map packs, Abandoned Territories and Reclaimed Territories.” 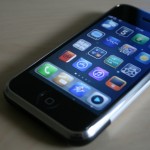