By Steven Norris: grumpy curmudgeon
Read next5 games that were sadly absent from E3 2014 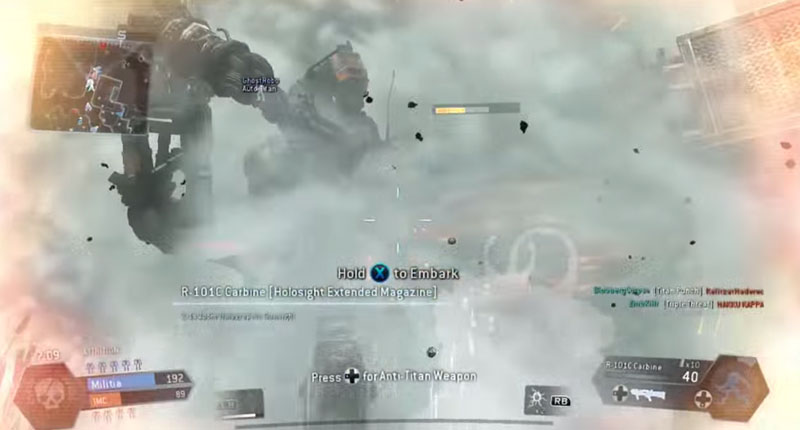 If it wasn’t mandatory before, it’s recommended now because watching videos at 60 frames per second just become a whole lot easier.

Earlier this week, YouTube made some important changes like adding in an audio library, a Create Studio app and a fan funding option (think of it like Kickstarter for videos) says its official blog. The most important change though are videos that playback at 60 and 48 frames per second. Yup, that’s next-gen video right there, folks. Here’s what U-tewb says:

We’re starting to roll out video support for 48 and even 60 frames per second. See how high frame rates can make motion-intense videos like these ones even more awesome. Make sure you watch in 720 resolution or higher!

Over on the YouTube creator channel, there are three videos currently running at 60FPS. A match in Titanfall, a trailer for Battlefield: Hardline and a puerile trailer for a geeky show called Videogame High School. As YouTube says, it’s only possible to view the videos at 60FPS at 720p resolution or higher. As an aside, I tried to play the videos at 1080p on a 2012 Macbook Pro, and the image froze. The PC was only capable of running the videos at 720p, so for those with older computers, it seems that even YouTube demands an upgrade these days. 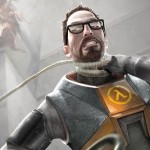