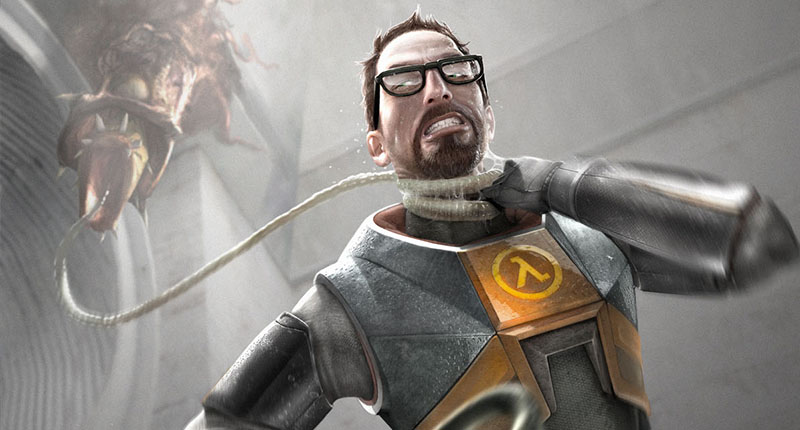 E3 2014 provided us with many insights and glimpses into the near future of gaming, striking the chords of our inner gamer. But some strings have been left unplucked and we are left in an uncomfortable silence without a melody to satisfy our curiosity. There was an absence of many anticipated titles, which we were hoping to see. Hopefully we will receive some closure on their state of affairs. Until then, we have put together a list of games we missed out on, and may never see at E3 2014. As a huge fan of open world Role Playing Games (RPG’s) the Fallout games have always been among my favourite gaming titles and I know for a fact I am not the only one. I also know that I am not alone in my disappointment for the lack of of Fallout 4. Over the last year much hype has been built up since leaked documents confirming the game’s existence surfaced, and rumours pointed towards a behind-closed-doors showing at E3 2013 (but this simply wasn’t true). Every time Bethesda has been questioned or confronted about Fallout 4, all answers received lacked any form of merit or substance. For now, the closest we are to knowing anything about this game is akin to wandering a post-apocalyptic wasteland in search of other lifeforms. What more is there to say? If I could get a penny for each time a gamer dreamt of the arrival of Half-Life 3 I would have bought a gaming company by now and turned it into my own personal playground. So I guess it is no surprise that there was no mention of this ever-illusive title at E3. It’s been ten years since Half-Life 2 with nothing but episodic content released to keep the mildly addicted going.

Many believed that 2014 (out of sheer hope) would finally be the year that we could become Half-Life junkies again, but it’s cold turkey for now. Also, to whom do I talk to if I’m interested in buying a gaming studio?

I was very surprised to hear that there was no sign or hint of this game, as it was rumoured to be coming out at E3 2014. But apparently Warner Bros. and Avalanche studios have stated that, together with Batman: Arkham Knight, the Mad Max game’s release has been moved from 2014 to 2015. Let’s hope this isn’t another get-off-our-back statement. At least the game developer’s haven’t been totally insensitive to our eagerness and has left us with a new trailer. As a massive fan of the Star Wars universe and open world games, the slight mention of a Star Wars open world game made my heart race. But then, as soon as I started checking into these rumours I realised that they were based on nothing more than advertised job offers. Surely this meant something though. So I waited for E3 to come, hoping that my interstellar curiosity could be satisfied. But alas, there was no mention of this epic Star Wars creation. How am I supposed to sleep at night? Deus Ex: Universe is said to be the sequel to Deus Ex: Human Revolution, a game I will always praise as a masterpiece. The first hint of this game’s existence was when Sqaure Enix filed for a trademark in 2013. David Fossi, head of Eidos Montreal, later described Universe in a blog post as “an ongoing. Expanding and connected game world built across a generation of core games.” This sounds rather exciting and it would have been great to see and hear more about this at E3. Hopefully, the near future will bring us further information on this much anticipated title. 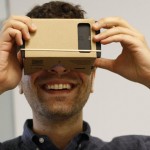