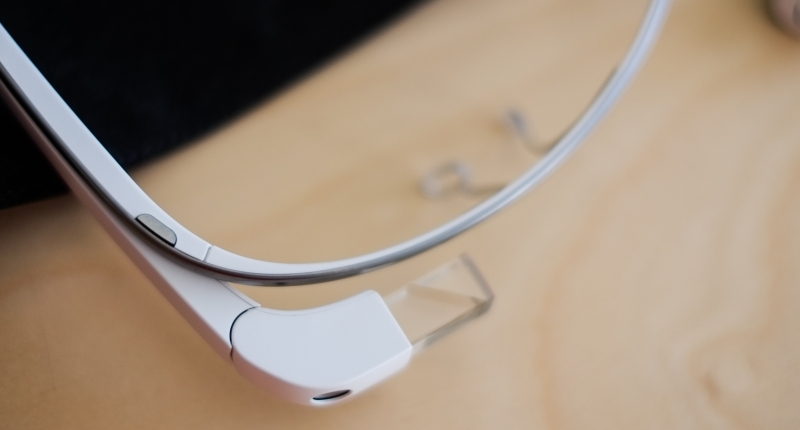 Google Glass is today getting a much-needed hardware upgrade, thanks to the Explorer Program’s findings. Ironically though, Google will not be letting those Explorers trade up anytime soon.

The original edition of the Glass packed a lowly 682MB RAM for the developers exclusive use and a battery that died after just 6 hours without the camera. New adopters can bask in the joy of 2GB RAM, “improved battery life by over 20%” and over a dozen software improvements, according to Google. Voice search is now 10% faster and the official Google+ page is sure to remind users of the “frames, shades and prescription support” now on offer too. To take advantage of the better hardware, the Glass’s camera app now offers a viewfinder. Uttering “Okay Glass, show the viewfinder” does just that, with four L-shapes marking the capture area. When the user says “Okay Google, take a picture” while blinking, or presses the camera button, the device will take a photo. Other goodies include updated Google Now cards with package delivery notifications and a car locator.

It seems the internet giant will indulge in incremental updates rather than conducting a complete overhaul of the device. In addition to its Nest smart home program and rumoured new version of Android, Google has been rather busy this week. Although a hardware upgrade may appease current users of the device or fans of Google, the Glass itself still needs a much larger PR makeover. 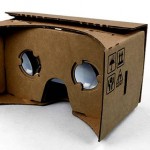