By Steven Norris: grumpy curmudgeon
Read nextThe Last of Us: Remastered ‘looks like it was originally created for the PS4’ tweets Naughty Dog 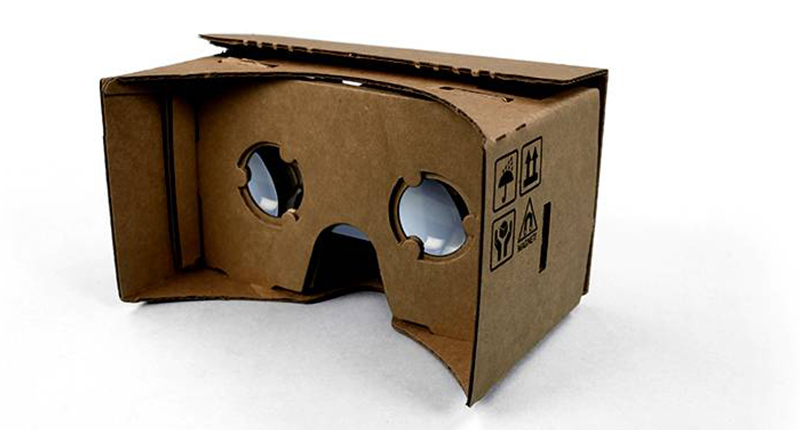 Google’s sidestepped Oculus Rift, Project Morpheus and a bucket-load of other virtual reality headsets by doing the impossible: it’s released Cardboard, the DIY VR headset everyone can build right bloody now. With an Android smartphone and “everyday items you can find in your garage, online or at your local hardware store,” says the official site. Announced on Wednesday at Google’s I/O Conference, Cardboard looks like a late April Fool’s joke but is cold-stone reality. Most users reading this article, in fact, have all the hardware they need to make their VR dreams come true.

It’s a fairly large file and clocked in at 188MB. After it loaded, the Cardboard had seven VR applications ready for use.

For anyone lucky enough to have used a VR headset, the experience will be an instantly familiar one. The app splits a first-person view into two screens, one for each eye, and accurately recreates that double-bubble view of VR screens. Next, the Cardboard viewer must be built.

This is the fun part. By following the instructions over on the Cardboard site, the viewer can be easily constructed. Parts includes the cardboard, rubber bands, magnets, velcro, and NFC sticker and the lenses, which need to have a 40mm focal distance. Google suggests getting these off Amazon.

Phandroid has an “unboxing of the box”
Step 3: get lost in a VR world

Place this ex-takeaway box on face, slap in an Android phone with the Cardboard app running and get ready for free VR. Google’s even opened up the toolkit so that anyone can create an app. Start “coding your own”, right here.

The Cardboard project comes from the 20% project over at the Google Cultural Institute in Paris. The 20% project simply means that a Google employee can dedicate one day out of their working week to create a new, fun or innovative project outside of the scope of their assigned projects. Or as Forbes puts it, “it gives them room to explore.” The Google I/O conference continues until the end of today. 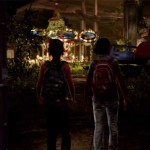 The Last of Us: Remastered ‘looks like it was originally created for the PS4’ tweets Naughty Dog
Gaming • 25 Jun 2014
Read More
More