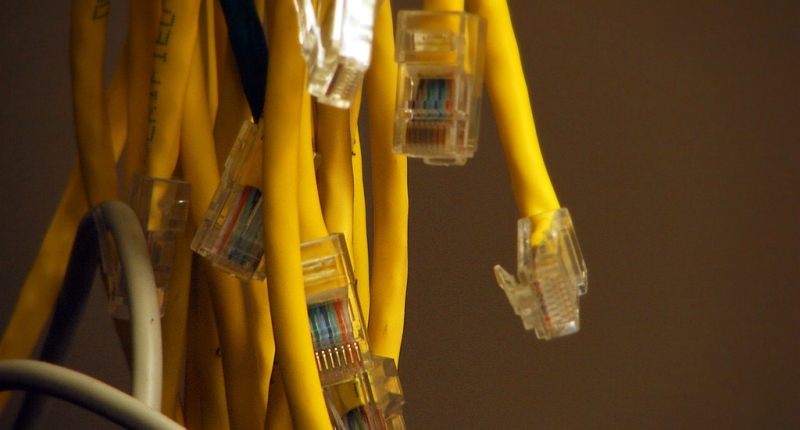 Many computer users loathe the dust-laden cable spaghetti plaguing their workstations, but Kirk Skaugen, senior vice president of the PC Client Group has unveiled at Computex, how this could be a thing of the past. Skylake will make use of WiGig (802.11 ad), capable of 7Gbps transfers, or around 2Gbps faster than USB 3.0. In addition WiGig also supports “instant sync and backup and simultaneous streaming of multiple, ultra-high definition and 4K videos.”

Rezence (co-developed by Intel and a number of other manufacturers), can provide up to 50w of power, charging tablets, smartphones, headsets and laptops wirelessly and simultaneously, as demonstrated by Skaugen.

The device needn’t be placed directly on a charging pad either. Phones, for instance, will charge while within the operating zone and disconnect when removed. It’s ultra convenient, allowing users to charge their devices without actively plugging in to do so.

These two technologies not only signal the end of cables, but also eliminate the need for multiple chargers. In fact, WiGig may eventually eliminate the need for other data transfer standards like USB or Apple’s Lightning. Although this may not completely destroy cable clutter for desktop computers needing large output power supply units, it will go a long way for mobile devices.

Intel has been rather busy at Computex, earlier unveiling its Core M CPU range, designed exclusively for fanless hybrid tablets and laptops. But we can only expect the Skylake platform with its slew of wireless possibilities in the second half of 2015, when it will likely filter down into the mass-market by 2016. 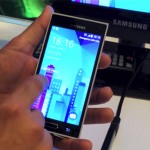