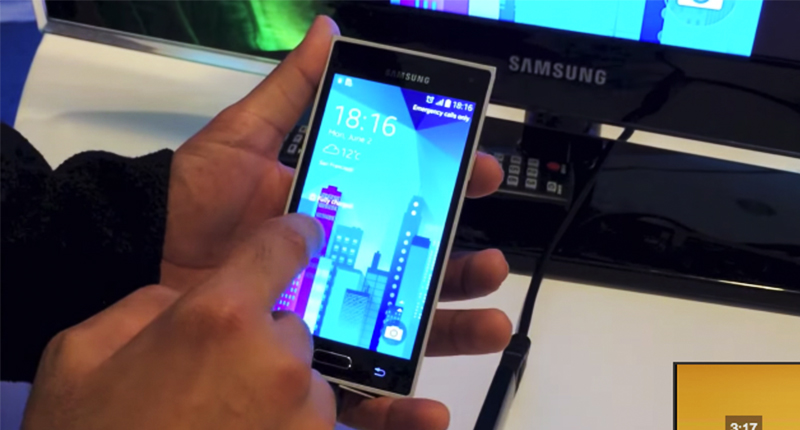 This week, Samsung gave the world its first look at Tizen, the OS slotted to power the Samsung Z, set to launch in Russia later this year.

Tizen is a Linux-based open source OS developed in part by Samsung for multiple platforms. Samsung started its partnership with Tizen back in 2013, in a move set to distance itself from Android and play into the internet of things. Tizen will allow Samsung to better integrate across platforms from SmartTVs to tablets to mobiles.

So far, however, Tizen looks an awful lot like Android. The similarity will allow Samsung to retain customers, but may also limit the platform’s originality. On the bright side, Tizen does seem to run smoothly.

It is also startlingly comprehensive and clean; especially in comparison to Samsung’s other offerings, which are often jam-packed and bogged down by a smorgasbord of annoying features. But then again, this is only a demo, meaning that Samsung has plenty of time to ruin the software by overloading it with dozens of pre-loaded apps. Here’s hoping Samsung exercises some restraint.

Watch the video below and let us know if you would invest in a phone running on Tizen instead of Android. 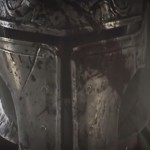