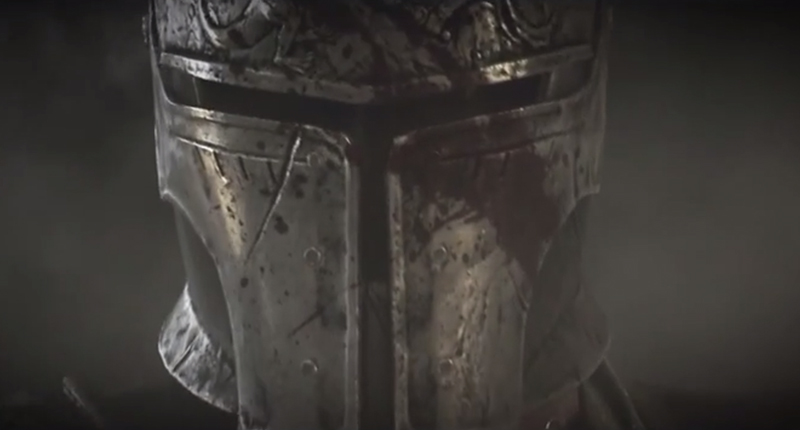 From Software’s difficult Dark Souls II gains a trilogy of new content when the Lost Crowns DLC launches for PS3, Xbox 360 and PC from July 22 2014. Along with the exciting yet upsetting news (see below), From Software drops a brand new launch trailer for what is sure to be another tough-as-nails experience.

The Lost Crowns DLC was announced on From’s official Facebook page and promises new enemies, challenges and bosses to slay.

A Season Pass program is also available for the entire The Lost Crowns trilogy via Steam for PC and PlayStation Network for PS3 from today.

It is said that one of the ancient crowns lay buried deep within these dark caverns; but surely such a valued item cannot sit unguarded. Players that seek adversity and glory will be rewarded with a crown that holds the strength of lords from times long past.

Why this makes us sad, but not sad

One sour point is that fans were promised a complete Dark Souls II package by game producer Takeshi Miyazoe, who in essence couldn’t live up to what he stated earlier this year. “For Dark Souls II, we don’t even expect any additional downloadable content because we want to deliver a full game, the full experience, to fans who purchase the package from day one.”

While Dark Souls II couldn’t best the beautifully painful experience of Dark Souls, it was at least thought that fans wouldn’t have to drop any extra cash to receive the full experience. 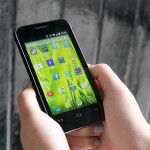