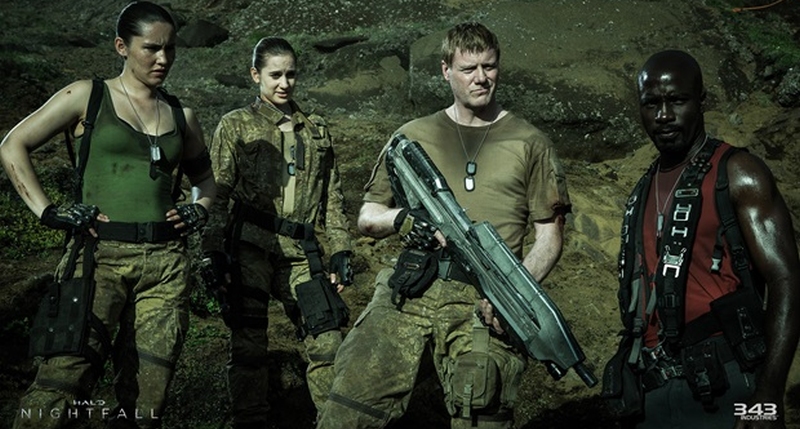 Microsoft may have murdered Xbox Entertainment Studios earlier this week citing its massive restructuring plans, but this doesn’t signal the end for the projects that were in their infancy. Halo: Nightfall for example, showed off its first trailer to attendees of Comic-Con 2014.

The San Diego-based popular culture and comic convention is usually the scene of unveilings and hilarious stunts, but Halo: Nightfall is serious as hell. Set between the events of Halo 4 and the upcoming Halo 5: Guardians, Halo: Nightfall is unfortunately not a new game in the franchise, but a Ridley Scott produced action-thriller with lots and lots of guns, it seems.

“Jameson Locke (Mike Colter) and his team as they are caught in a horrific terrorist attack while investigating terrorist activity on the distant colony world of Sedra. Led by Locke, the Office of Naval Intelligence (ONI) agents are forced to coordinate with a Sedran commander with a remarkable history and deep-rooted mistrust of ONI. As the plot unravels, they’re drawn to an ancient, hellish artefact where they’re forced to fight for their survival, question everything, and ultimately choose between their loyalties and their lives.”

Locke is a new “legendary” character set to make his Xbox One debut in Halo 5: Guardians. Be warned, there are light spoilers in this video. 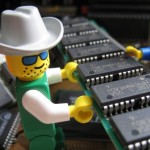