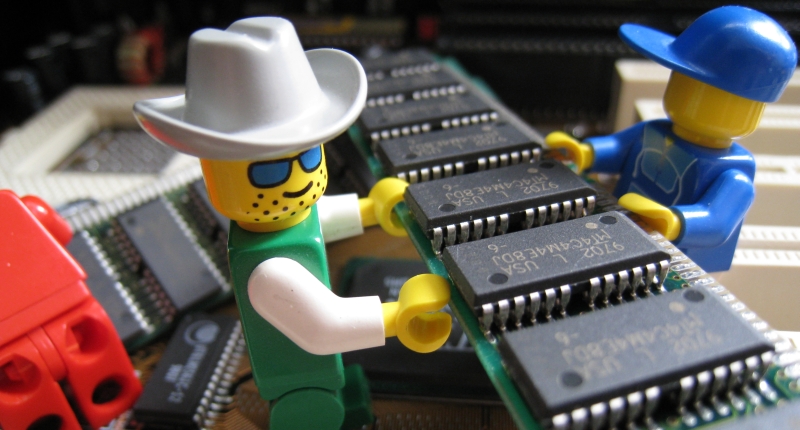 Data researchers based at Rice University, Texas, have developed a breakthrough storage technology that could bring terabytes to smartphone within the very near future.

Up to now, mobile devices have had access to (a relatively puny) 128GB flash-based storage in some cases, but it’s both uncommon and massively expensive. “RRAM“, or resistive random access memory, promises to balloon this capacity by “tens or even hundreds of times as much data” as currently available.

The modules work much like flash memory (the current technology housed in mobile devices and SSDs), but instead of using charged transistors to store data, it uses electrical resistance, thus requiring less room and allowing for scalability, while increasing capacity.

According to Crossbar, a startup dedicated to pushing the technology into mainstream consumer markets, the storage system is relatively simple to understand:

“A typical RRAM cell has a switching material with different resistance characteristics sandwiched by two metallic electrodes. The switching effect of RRAM is based on the motion of ions under the influence of an electric field or heat and the switching material’s ability to store the ion distribution, which in turn causes a measurable change of the device resistance.”

It’s also “hundreds of times faster than flash,” and flash memory is not slow by any means. To put this into perspective, current flash memory in a SSD module (considering Intel’s 730 Series) serves and writes data at 550MB/s and 450MB/s respectively — ridiculously fast in itself. RRAM incredibly, promises to better even this.

The technology is currently being trialed by Crossbar and major manufacturers (including Samsung), but we may only see products enter the market within two years. 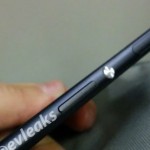