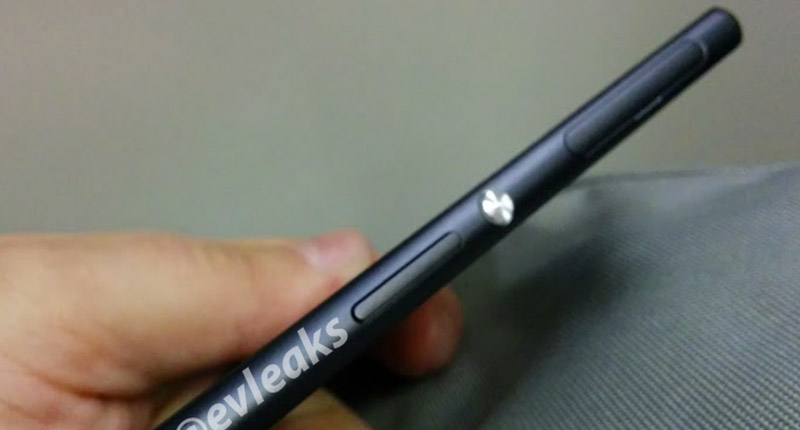 Sony has the Z2, possible one of the best smartphones the Xperia range has ever pushed out. But what would technology companies be without creating an upgrade to their flagship phones once per year? So now we have these leaked shots and specifications of the Z3, care of that mostly-reliable twitter tipster, evleaks.

First up, evleaks has a purported side shot of the Z3.

Followed by the back, which looks suspiciously like the rear of the Z2 Ultra, Sony’s enormous phablet. Finally, we have the specifications, which include a quad-core CPU and a 5.15″ display.

This leak needs to be taken with an extreme pinch of salt though, simply because the Xperia Z2 has only just launched in one of the biggest markets in the world, namely the the U.S. for US$700, reports iTechpost. If Sony was to launch the Z3 anytime before the end of 2014, countries like North America may have to wait months after other selective regions receive it.

This leak also comes after extremely suspicious-looking Xperia Z3X images and specifications emerged. Clearly someone at Sony has left the secret prototypes file open on their computer again. 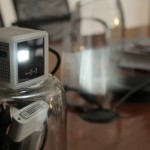