By Andy Walker, former editor
Read next8 TV and game mashups that need to happen 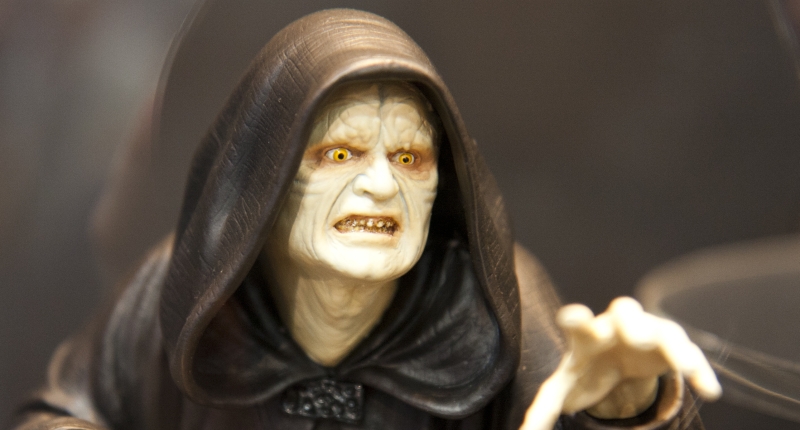 Is this the death of crowsourcing? Nope. Only the death of the human race, it seems. A Manchunian Palpatine fan has taken to Kickstarter to fund the intricate construction of a £9 “Death Star.”

Perhaps in tribute to the upcoming Star Wars: Episode VII, the builder’s technical skill set or a test of Kickstarter’s mettle, ambitious projects like this that harbour the least sense often are the most successful. Other bogus crowdfunding projects have made headlines across the world this week, most notably Zack Brown’s Potato Salad project. Asking for US$10, Brown received over US$45 000, and is still racking in the cash, and stocking bunches of dill. Incredibly, over 5 600 hungry people have backed his epicurean dream.

But what if food isn’t your forte?

Elliott Poole’s, or Darth Sidious’s, Death Star project may be a case of fanboyism gone insane, but his intentions are clear, and world domination will commence on Christmas Day. Possible challenges are consistent with the issues many startups face, including the “Rebel Alliance”, who Darth Sidious notes and reassures “could prove detrimental to the acquisition of my Death Star- but don’t worry, I have plans to take care of them…”

Those pledging more than £2, will be spared from “Darth Maul” and “his double-beam light sabre,” but a further quid will protect you from the Sith Lord himself. “I will not send Darth Vader to inform you that he is your father after he amputates your hand in an awkward, danging off the edge of a precipice, type scenario,” Darth Sidious notes.

Following Kickstarter’s pressured rule changes, there’s now more opportunities for dubious projects to survive and emerge as massive success stories, but this doesn’t mean that crowdfunding is intrinsically dead by any means. If anything, this shows that the system is alive and definitely well — at least until Christmas Day, that is. 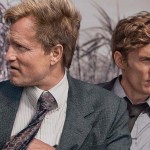