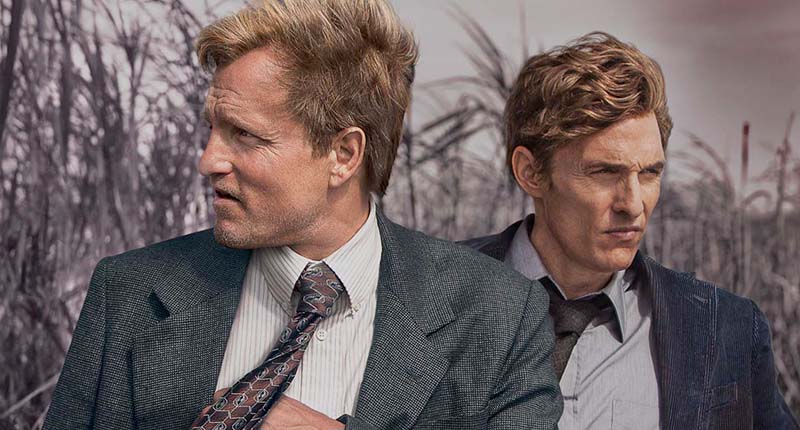 Combine popular TV shows with games and what do you get? These possible game and TV mashups. Cool TV demands an even cooler game, as a wise person, who may have been me, once said.

Once upon a time

Once is a special show and would be an excellent game, if Telltale Games, makers of The Wolf Among Us steps in. Once is all adventure, talking, tears and little action, so as a cell-shaded episodic game it would be an instant hit.

Did anyone expect a televised version of the-best-film-of-all-time™ to be such an excellent series? Not me, and all I could think while I watched was that it’s the lovechild of Deadly Premonition and Alan Wake. Play as Lester, Lorne and Molly as you hide from justice in one section, go on Max Payne rampages in another and enjoy some Phoenix Wright detective work to round it off.

Take grizzled detectives Rust and Cohle, slap them in an L.A. Noire-style game and watch the money pour in. The intense case of the Yellow King would fit well into the framework laid-down by L.A. Noire, and as players we’d love to dig deeper into Rust’s Sherlock-like thinking. Careful questioning, scenic trips to the crime scene and intense analysing makes for one hell of a good game.

The cast of Big Bang are a little too clever for their own good. That makes them perfect for a Day of the Tentacle-style adventure. Laden with cartoonish graphics and a clever script, a Big Bang game would easily succeed and hopefully pave the way for a Friends MMO.

“I am the one who games!” is what you’d probably say while enjoying a game based on the most-loved TV show of last year (or ever). To accommodate the crazy nature of Breaking Bad, it would work best as a WarioWare style series of mini-games: Mixing up blue meth, dodging Mexican Cartel bullets, catching a random fly and setting up a car boot machine gun trap can all be made into fairly humorous mini-games, which definitely suits the style of the show.

This may sound easy on paper, but there’s really only one type of game Sherlock could be, and that’s one modelled after Deadly Premonition or Murdered: Soul Suspect. Both are without a doubt, some of the strangest games ever made and Sherlock fits these moulds perfectly. Bump the graphics up to current-generation standards, add in some authentic voice acting and the Sherlock game would become an instant UK bestseller.

Made by Lost co-creator Damon Lindelof, The Leftovers is essentially a tale about the apocalypse, but with all the conveniences of our modern world. As such, combined with The Last of Us it would become one of the best TV/Film games of all time. You’d play as the police captain as he (and we) attempts to make sense of a world inexplicably missing millions of people. As the small town of Mapleton becomes increasingly violent, tight cover mechanics and gunplay would seamlessly blend into the game.

Orange is the New Black

Prison isn’t the most light-hearted of subjects, but it makes for an interesting, riveting piece of TV. It would also make for a good game if Orange was combined with Prison Architect. Add one part drama, two parts shivving for best results. 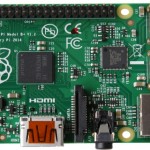