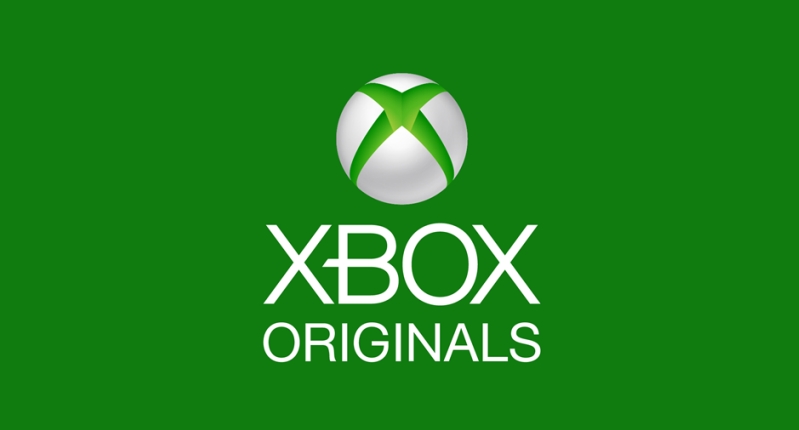 The 18 000 job cuts announced by Satya Nadella earlier this week weren’t going to go unnoticed, but Microsoft, for all intents and purposes, is on one massive rampage. After the newly-bought Nokia Devices and Services division suffered the first blow, the company is now slaying its under-performing Xbox Entertainment Studios.

Just like the Nokia-Android X debacle, this move doesn’t seem much of a surprise either. The division has been at pains to draw interest or projects in its relatively brief lifespan.

The Santa Monica subsidiary, charged with providing interactive Xbox-exclusive television content for Live subscribers, employed around 200 people according to Re/code, but Microsoft has not yet stated how many jobs will be affected by this move. Restructuring efforts and cultural evolutions has seen the company adopt a “mobile-first and cloud-first” strategy, leaving projects like Xbox Entertainment Studios without a home. 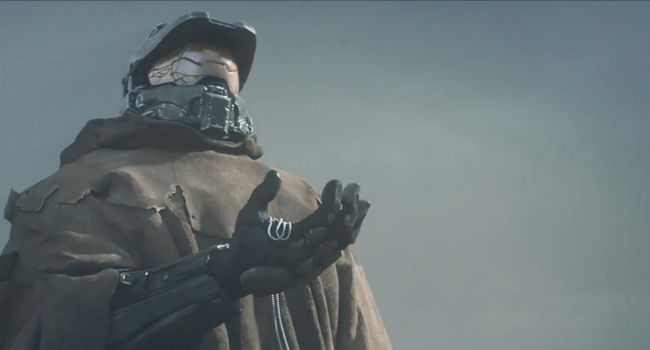 That’s not to say nothing will come of it.

Projects already in production — Halo: Nightfall, the Steven Spielberg-produced Halo TV series, Signal to Noise and Atari: Game Over, a documentary covering the flop that was the E.T. The Extra-Terrestrial game are all spared, and will eventually see release in the future. The move will also see normal Xbox services — from apps to streaming — completely unaffected.

What this signals for original online TV series, or any one of Microsoft’s other under-performing branches, is currently anyone’s guess. With Nokia’s red financials, and the Xbox division losing ground to Sony’s PlayStation, we wonder which of Redmond’s arms will be severed next? With the mood that company executives are in this week, it seems unlikely than any Microsoft division will be left standing. 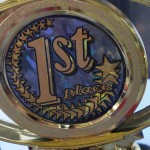