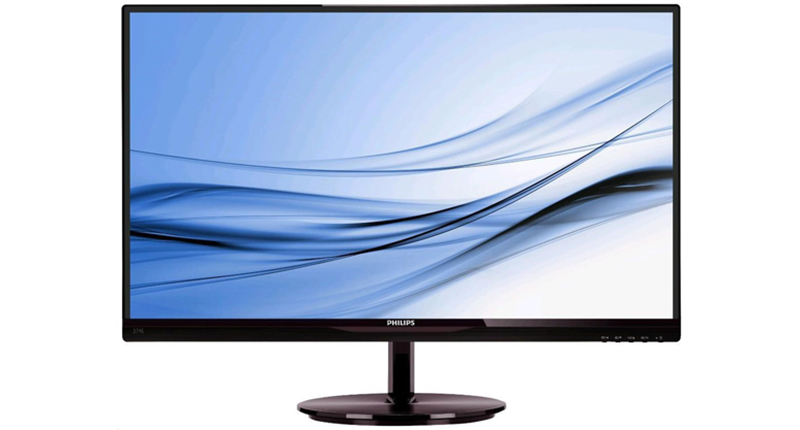 Interestingly, I’ve never given much thought towards purchasing a Philips monitor. Not because I wasn’t aware of the fact that they made them, but because I normally tend to go for brands that I have experience with, and which I know give me good quality and performance. Samsung, Acer and Sony are my go-to brands and while I know that there are other monitors, I’ve just never given them the time of day.

Luckily, I was given the chance to review not one, but two Philips widescreen monitors. Being able to keep them for a month also gave me a good chance to run them through their paces, ensuring that I gained a good understanding of exactly what makes these pieces of equipment a worthy purchase. This frameless, smart 23-inch monitor has an ultra-slim profile and built-in audio. Granted, the audio feature isn’t much when connecting to a PC with speakers, but for those who aren’t too fussy about audio quality, it’s a good bonus feature.

The short stand has a round base, and our review model was white, and while it looks very modern, it does make the screen look smaller due to the slight border. The black model on the other hand creates a slightly better, frameless illusion. It can also be wall-mounted.

It has a maximum resolution of 1920×1080, a pixel density of 96ppi and a variety of video inputs including VGA, DVI-D and HDMI/MHL. Audio inputs include HDMI and standard analogue ports. Sadly for me it’s letdown by the fact that there is no USB input, which I think should be a standard feature on all monitors.

There are several push-button controls tucked away under the screen on the right-hand side, that allow the adjustment of screen resolution, audio and so on. This is also where we find an option for the SmartImage function, which offers different brightness and contrast options depending on how the monitors going to be used.

Speaking of which however, the brightness and contrast are not as good as some of the other competing brands, as it lacks good differentiation and results in less than ideal performance and this is ultimately what brings its score down somewhat. The colour calibration however is much more accurate, delivering a clear and bright picture.

Cons: Average build quality, the white model in particular doesn’t look as good as its black counterpart and there’s no USB port. Brightness/contrast isn’t as good as some competing brands. If we were a little disappointed by the 23-inch E-line monitor, we were considerably more impressed with the P-line 298P4.

Granted, it is much more on the price spectrum, however from our tests it was worth every bitcoin. This ultra-wide monitor gives a whole new meaning to the term “widescreen” as it surpasses some of the widest 16:9 monitors we’ve come across in recent years. Don’t have room for a dual screen setup? This is an excellent alternative.

This stylish monitor has a brushed metal trim and a native resolution of 2560×1080 and a 21:9 aspect ratio. The ergonomic stand offers a huge amount of height adjustment, as well as 130 degrees worth of swivel range and 25 degrees of tilt, so it can be positioned at almost any angle.

There are two built-in speakers for those who wish to have the monitor as a standalone piece of equipment, however when turned up loudly, the sound is a bit tinny.

Port wise, there’s the option of two HDMI inputs, a dual-link DVI, a DisplayPort input, as well as a DisplayPort output, which support MST (Multi-Stream Transport) technology, allowing users to daisy-chain and connect multiple monitors. There are four USB 3.0 downstream ports, one USB 3.0 upstream port, an audio input and a headphone jack.

The menu function buttons gives access to the SmartImage menu where we can select multiple picture modes, with a MultiView button giving us picture-by-picture and picture-in-picture options for multiple video signals, and an audio button for choosing a sound source.

Performance-wise, this monitor is pretty top-notch, offering good (although not perfect) colour accuracy, with an excellent representation of grayscale as well as great depth to the blacks in every image.

Overall, for those who can afford the price tag, this is an amazing-looking and solid performing ultra-widescreen monitor which is a great alternative to a dual-screen monitor setup.

Cons: Slightly more green in the colour display than there should be, but not particularly noticeable. It’s also slightly pricey. 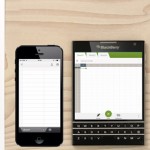