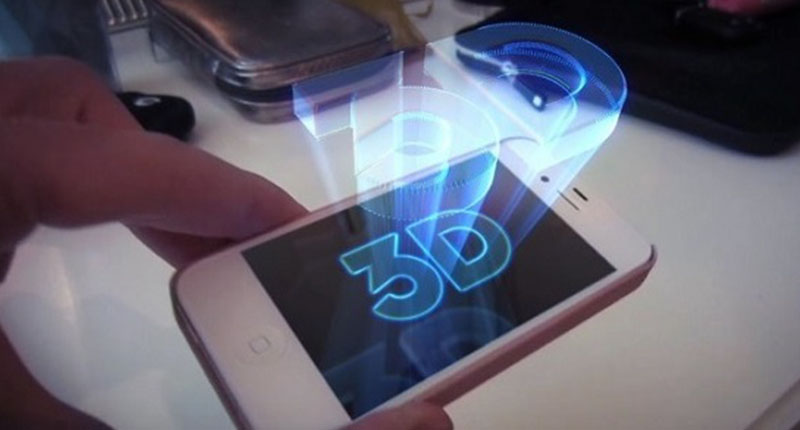 With Facebook’s Oculus Rift and Sony’s Project Morpheus attracting all the attention for its virtual reality headsets, Ostendo Technologies Inc. has been quietly working on developing technology that can project fully-rendered 3D images and holograms without the need for bulky goggles and special headgear.

Closely guarded with only minimal information released to the public over the past nine years since its inception, the technology responsible for the company’s vision of glasses free 3D and holographic projection is the Ostendo Quantum Photonic Imager (QPI) that “combines an image processor with a wafer containing radically miniaturized light-emitting diodes (LEDs).” Even more exciting is Ostendo’s promise that its QPI will only cost manufacturers US$30, an affordable price-point Ostendo hopes will motivate the incorporation of their chip, which is the size of a Tic Tac, into all kinds of devices and electronics. Soon, all tablets, television sets, smartphones, smartwatches, and additional types of commercial displays will be capable of projecting high resolution 3D images, video, and holograms.

The following video offers a brief but tantalising demonstration of Ostendo’s holographic technology.

With Ostendo’s chip installed into a variety of devices and electronics, the possibilities for app developers are endless. Imagine checking a smartphone or smartwatch and being greeted with a virtual message featuring a holographic video of a recent family event (or perhaps a jealous significant other with a nasty message). And no doubt, gamers can expect to see great leaps in game technology, with fully immersive worlds, pop-up characters, and epic open-world experiences. On the flip side, this will also open the door for more intrusive advertising with ads appearing in your face, literally.

This article by Kristian Markus originally appeared on Techgenmag.com 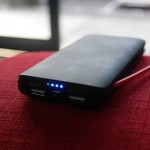