By Steven Norris: grumpy curmudgeon
Read nextEA Access is Netflix for games: $5 monthly and exclusively for Xbox One 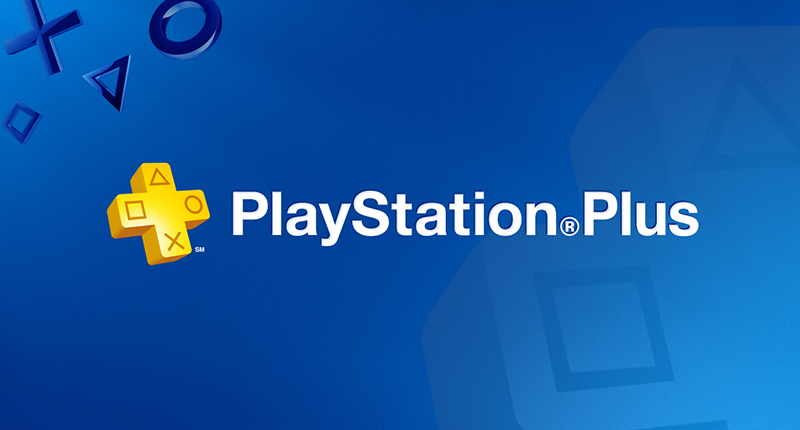 I accidentally mislead a lot of people when I wrote this article earlier today on August’s PlayStation Plus lineup, based on this enthusiastic source:

Like many other gaming journalists I wanted this to be true. The games are excellent and mysterious twitter sources sometimes, and often shine with insight. But Drew Sher’s tip was based off an earlier article by Dan Miller from this fine site, Brash Games. In Miller’s article, written 14 July, he mentions what his predictions for August will be.

These match Sher’s tweet word for word, of course. Later, The Swapper developer tweets us that in fact, their game won’t be coming out this August on PlayStation Plus.

and follows up with this,

@gearburn @dunnyone That is to say, The Swapper is not in PS Plus

With the studio dismissing this claim, even a non-plagiarised list would have been dismissed. Thanks to Rob Clarke from Curve Studios for the tweet that started it all. We were all hoping for The Swapper though. 1001 Spikes has now also confirmed that its game won’t be making it to PlayStation Plus in August.

The 1001 Spikes PS+ rumors are just that, rumors. Feel free to ignore them 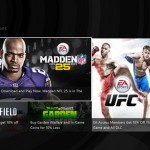