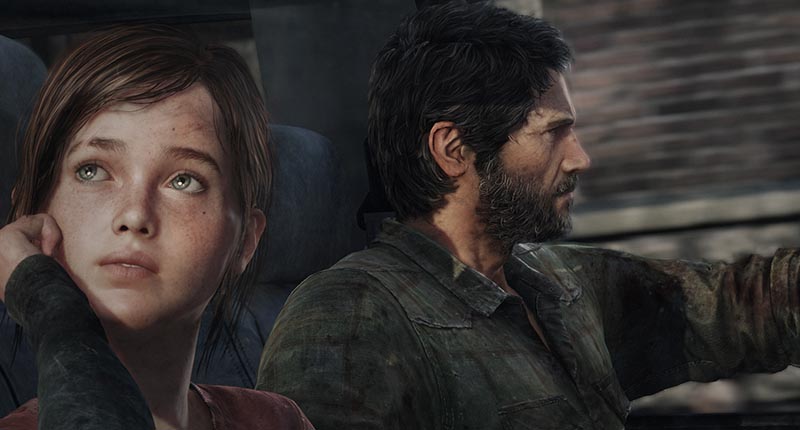 Here’s the skinny on The Last of Us Remastered for PS4. It’s going to run 60fps at a 1080p resolution, includes the Left Behind DLC and it launches 30 July.

There’s been way too much debate regarding how its going to look, so let’s lay this to rest: it’s going to look amazing. This Korean games site has some of the first still images from The Last of Us Remastered, with Naughty Dog community strategist Arne Meyer confirming the screenshots legitimacy. Videogamer also had a handy PS3 to PS4 screenshot to compare.

Click on each image to further ogle each detail, and it should be noted that the original size for the PS4 screenshot is 1920×1080 (1080p or full HD), while the PS3 screenshot is 1280×720 (720p or HD). The screenshot comparison are the final two images, and we noticed more realistic shadows, hair details and eyes that practically look real. It’s going to be better in motion as the E3 2014 trailer demonstrates. …and this is from PS3

Images via Videogamer and Yuwanshe 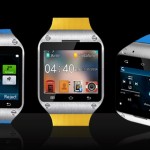