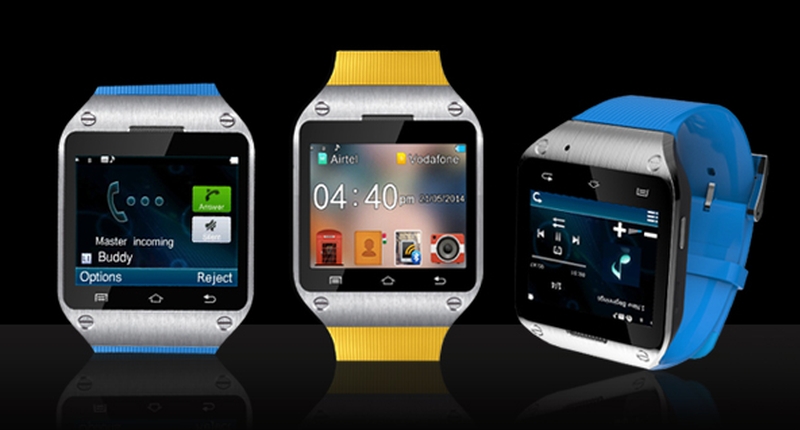 Spice, an Indian manufacturer usually only noted for its smartphones, is trying its hand at something a little different. The Smart Pulse M-9010 is (yet another) smartwatch, but it’s massively different in one major aspect — it has a dual-SIM slot, for making actual phone calls.

Up to now, the current breed of Android Wear-specific devices have lacked dedicated SIM card slots, but Spice wants to negate the need for a smartphone altogether with the Smart Pulse. Or, at least, lessen the shock of accidentally leaving it at home.

It’s much cheaper than most smartphones and indeed smartwatches too as prices start at Rs4 999, or US$85.

At around 13mm thick, the Smart Pulse is only 4mm deeper than the LG G Watch while allowing the user to make and receive both phone calls and text messages. Typing would be a challenge on the 1.5-inch 240×320 touchscreen, but the feature is no less impressive. It is, for all intents and purposes, a true wrist phone. The hardware places it in low-end smartphone territory though. Although no CPU or RAM information is specified, there’s a reasonable 8GB storage and a 420mAh battery, that lasts two days on standby. Sadly for consumers, the device only supports 2G networks.

But Bluetooth (presumably 4.0 LE) support ensures that the wearer can tether it to a smartphone should they wish. Interestingly, the device also runs Spice’s own blend of a Java-based OS, instead of the now virtually commonplace Android Wear.

For those wanting a wrist phone to secretly make calls, the Smart Pulse will be available for sale from 11 July. Although we may not see a slew of new SIM-ready smartwatches after Spice’s effort, the device at least adds another dynamic to the currently stale and over-saturated smartwatch market. 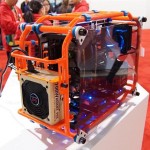