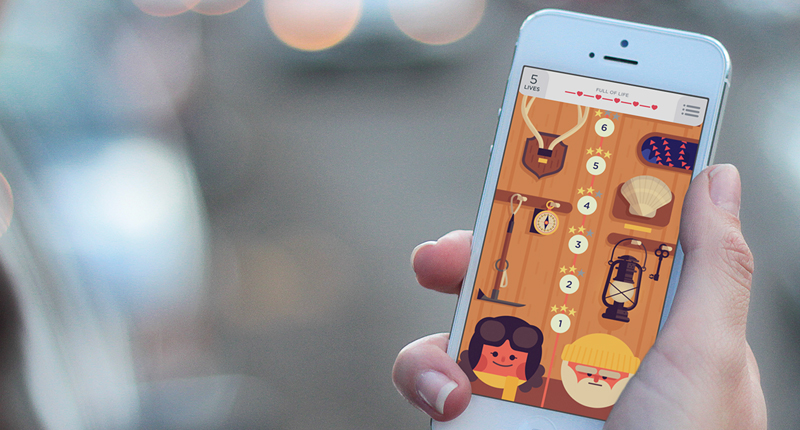 What do you look for in a casual game? Something quick and sweet to entertain you while you queue? Or something so addictive and potentially frustrating you’ll become numb to what’s going on around you, miss your bus stop while intensely sliding across your screen or throw your phone across whatever room you’re in?

Having just come back from making myself a cup of hot chocolate to calm down (after sending the Gearburn editor an eloquent and descriptive message reading “KILL IT”), I can safely attest that TwoDots falls into the later category. The sequel to mega hipster Tetris puzzler Dots, TwoDots is a simple enough game (you join the dots) with a seriously catchy setup, gorgeous illustrations and a whole other level of addictiveness.

Don’t let its beauty fool you

The first thing you’ll notice about TwoDots is its stunning design aesthetic — when you start out, you’re greeted by two dots in a maritime background, encouraging you to “Join the adventure” by following a twisting rope of levels which leads out into the sea, past a squid, up a mountain and across a desert. Movement through the world of TwoDots is very intuitive — there are minimal instructions and clutter, and you simply tap to move along.

“Ah,” you think to yourself. “This is lovely. What a charming environment in which to wile away my time.” You tap a circle demarcated by a cute little smiley faced pin, and you start your first game.

TwoDots, in contrast to its predecessor, is only about the number of moves and doesn’t give you an option to race against the clock. Your objectives will be to link a certain amount of different colour dots within a number of moves. The more dots you can join up in a single move, the better. You can only move horizontally and vertically (don’t you try to go diagonal, you sneaky thing), and squares are golden if you can get them because they wipe the board clean of a specific colour dot and shuffle things around. You start off by just connecting two or three dots, then move on to more complicated patterns of linked dots which can start on the left and end up five rows higher in an opposite corner surrounding another dot. Sounds cool right?

When it’s going good, it’s great. You start to see patterns of dots everywhere — from your phone screen to the toaster in your kitchen. Once you get it, and start to plot ways in which to isolate those darn squares, you’ll race up the level chain in no time. You can connect to Facebook, challenge your friends, and have a lovely time identifying snakes of dots. But, eventually, you’ll hit a wall.

Although TwoDots is free to download, and you can technically avoid in-app purchases, the team over at Dots / Betaworks has made it incredibly frustrating to do so. It’s a massively addictive game, which starts off easy enough but becomes progressively so difficult that you miss out on your goal with a move or two to go. At this point, you’ll be asked if you want to buy five more moves (US$0.99), or perhaps another life (another US$0.99) since you’ve run out. Weird how that happened, hey?

Don’t want to hand over your cash? No problem — just wait twenty minutes for the app to generate a new life for you. Chances are the level is so difficult that you’ll blow that one too, and have to wait another twenty minutes for another shot. Glorious.

It’s a very clever setup from a commercial perspective, and obviously the game makers deserve a reward for their hard work. But when you almost hit that target and were a swipe away from success, you aren’t as concerned about the developers’ salaries as you are about connecting those last three yellow dots right NOW and not in another thirteen minutes and 55 seconds. Chances are, you’ll have to resort to a power up or forking out for an extra life if you want to keep playing and progress to the next level.

Verdict: TwoDots is a immaculately designed, crafty little time-killer. It’s got enough sweetness to get you hooked, but if you’re not willing to pay, you’re in for a frustrating time watching count-down clocks. It’s currently only available on iOS, although an Android version is in the works. 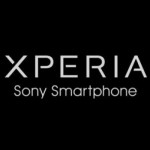