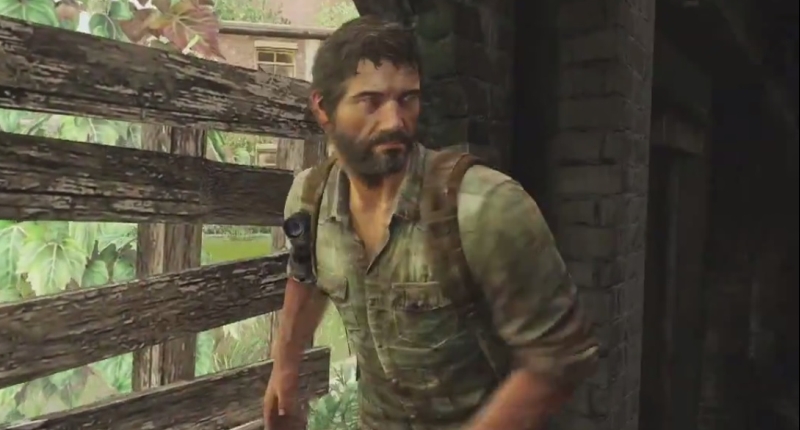 With just five days until the North American launch, The Last of Us Remastered has been played and published on YouTube by an extremely lucky chap.

YouTube vlogger PapiGFunk has uploaded a short snippet of what is allegedly a walkthrough running on Sony’s flagship console. Of course, due to YouTube’s well-documented hatred towards uncompressed media, the video is uploaded at a subpar 720p (hence the shoddy screenshot quality too) and doesn’t quite demonstrate the visual gulf between the PS3 and it’s more powerful younger brother.

If one were to judge the game’s visuals on this video alone, it’s more a case of The Last of Us Demastered than anything else.

But Erin Daly — lead multiplayer designer — has confirmed that the game will run at 1080p, 60 frames per second on the PS4, so don’t fret too much on the shoddy quality of the video. For a more reliable PS3 vs. PS4 comparison, have a look at the screenshots previously leaked.

Sony and Naughty Dog remain mum regarding gameplay footage though, but with just a few days until the game is released internationally (29 July in America, and 1 August in Europe) its just a matter of time.

Interestingly, this game may cause a larger in-house console war than any previously developed. Have a look at the video below, and note, it may contain spoilers. 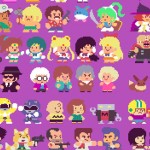