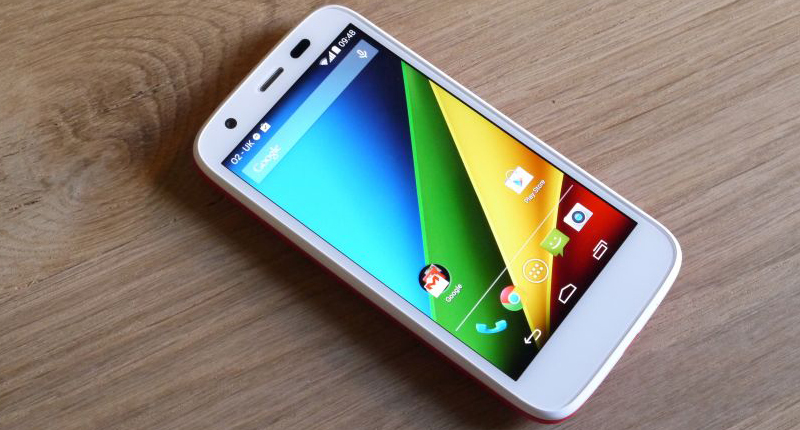 If you’re still using a regular old “dumb” phone, it might be time to move into the future with a device that’s more up to date. As a student, you’re probably on a limited budget though – so here’s a list of smartphones to be on the lookout for, which can give you a nice set of features at an attractive price. The Blade 3 certainly has its flaws, but at a price of less than $100, the device is still unbeatable for those looking for a cheap and efficient solution. The first things you’ll notice are the rearranged menus in the OS, adding an extra button on the navigation bar, among other things. Still, the experience is mostly the same old Android one, and the system works well considering the hardware behind the screen. Blu isn’t exactly known as a popular and respected brand in the smartphone world, or at least it didn’t use to; any mention of it on mobile phone sites like gsmarena or phonearena has been less than favorable in most cases. But things are changing fast, and the company has been putting out some pretty good solutions recently. The Life One is a feature-packed device with a nice, 5-inch display, 1 GB of RAM and a 13 megapixel camera in the rear. At slightly over $200, this is certainly a great deal, and we’re hopeful to see more entries by Blu on the market soon, as they really seem intent on building a proper name for themselves now. Another device in the $200 price range, the Xperia M comes with a 1 GHz Qualcomm S4 processor, expandable internal memory, and great battery life. The only downside worth noting is that the screen might be a bit too small for some people’s tastes nowadays, but that’s part of what helps the battery last so long, so you’ll have to live with it. A name that you may not have heard of, the EE Kestrel is a peculiar device with quite a bit of power under its $100 hood. This is certainly a “love it or hate it” story in the visual department, but if you are willing to look past the rough edges, you’ll find a 1.2 GHz Qualcomm Snapdragon CPU, 1 GB of RAM, and 8 GB of memory for your personal data. The camera works surprisingly well too, and overall, don’t be quick to disregard the EE Kestrel if you don’t care about looks too much. One of the cheapest Android devices you could buy right now, the Ascend Y300 doesn’t stand out with anything exceptional, but it does deliver the Android experience flawlessly, and for a pretty good charge-to-charge duration. Costing at around $100-130 (depending on where you buy it from), this is one of the best budget-friendly solutions for Android lovers right now. Take note that the OS has been modified a bit and you might find some features missing or rearranged, but the final experience is much better and more streamlined than the default Android in some aspects. What’s that, a Nokia device in an Android list priced at around $100? If that’s confusing you, you might be a bit out of the loop. Nokia have recently entered the Android market, albeit in a bit of a strange way. The Nokia X runs a heavily modified version of the Android OS, styled to imitate the traditional Windows Phone look. You’ve got your tiles, the list of apps, the WP settings menu, and everything else – but it’s really Android underneath all that. And you know what? It works really, really well. The Nokia X is one of the most pleasant Android experiences we’ve seen recently, and that says a lot when talking about a company that primarily focuses on another OS.

Microsoft has recently announced that it’s pulling the plug on Nokia’s Android adventure, so expect these phone to gradually disappear into obsolescence. Yes, that Motorola. The company may not be showing up under too many attractive-sounding headlines lately, but their Moto G is still a very solid device, especially for its price tag of around $200. Packing a 1.2 GHz quad-core Qualcomm Snapdragon processor and 1 GB of RAM, this device should have more than enough power to get your important tasks done. This is actually, without doubt, the best Android experience you can get on a limited budget at the moment.

As you can see, your options should not be limited just because your budget is – when you’re looking for an Android device, there’s always something fit for your pocket in every sense of the phrase. 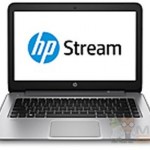