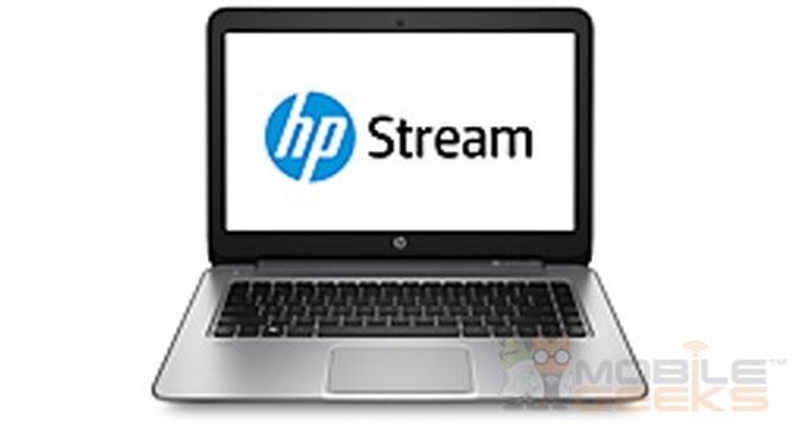 There are two distinct trends prevalent in mobile technology at the moment. The first is building ridiculously expensive, world-conquering machines that can restart planets. The second is creating affordable devices for the people. Google has done the latter with the Chromebook, but now Microsoft and HP are also getting in on the act.

According to Mobile Geeks, HP is readying its US$199 Chromebook-killer, dubbed the “Stream.”

Hearing Microsoft and HP together again would almost certainly suggest that Intel is somewhere not to far away, but that’s not the case here. HP has gone with an AMD quad-core Micro-6400T SoC with integrated, low-wattage Radeon R3 graphics. Just as Intel Core-M ultramobile processors showcased a few weeks ago, the Stream will be fanless.

A quad-speaker sound system, Bluetooth 4.0 LE, HDMI out and one USB 3.0 port rounds up the offering. Power is provided by a meagre 3-cell, 2960mAh battery (smaller than the LG G3) but is rated, at least according to Mobile Geeks, for around 4 hours of use.

A more powerful variant could be offered later in the pipeline, but for now, it seems that the Stream will be commandeered by Windows 8.1 “Bing” — the cheaper, possibly more obnoxious version of the OS.

Whether the Stream will compete directly with the Chromebook remains to be seen, but it seems that manufacturers, perhaps indirectly, are reviving the once-dead netbook. There’s currently no word on when the Stream will be released. 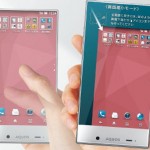