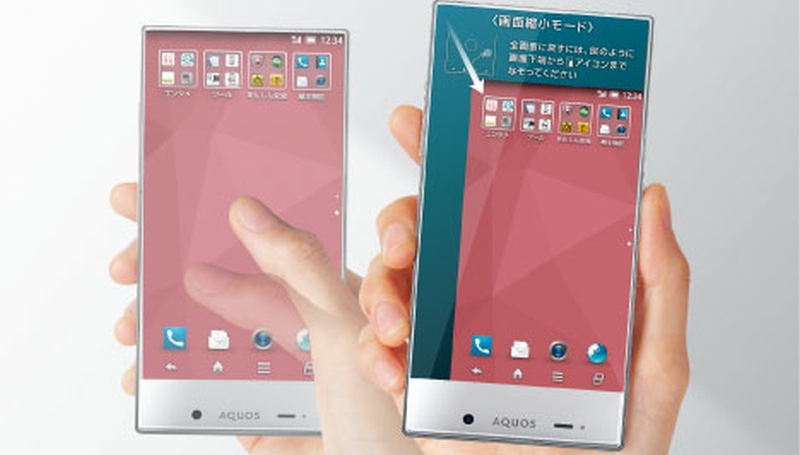 Sharp is debuting two phones today, both heading for the Land of the Rising Sun, dubbed Aquos Crystal and the Crystal X, but one may find itself Stateside in the coming weeks.

The latter is the flagship and arguably a mixture between a Huawei and an LG. Its ridiculously narrow bezels gives the phone an interesting “all-screen” appearance, but alongside the sleek exterior there’s hardware to match.

Qualcomm’s Snapdragon 801 SoC gives the Crystal X 2.3GHz to play with, while 2GB RAM is also present. 32GB storage is hidden beneath the 5.5″ 1080p screen, with a 2610mAh battery providing the power.

The Aquos Crystal is the baby brother, with a 5″ 720p screen and a 1.2GHz Snapdragon SoC. Slightly less RAM (1.5GB) and 8GB storage also features but the battery is a promising 2080mAh. Impressively, Sharp collaborates with Harmon Kardon on the sound front too, giving the Aquos compatibility with the sound company’s products and excellent native audio. Although the two phones are only available in Japan for now, the States may soon get a taste of the Aquos Crystal on 29 August thanks to Sprint, according to an official announcement. Whether the Crystal X follows suit, and whether both phones are due to travel beyond other international borders, is also unknown. 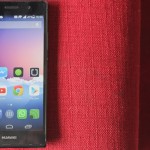