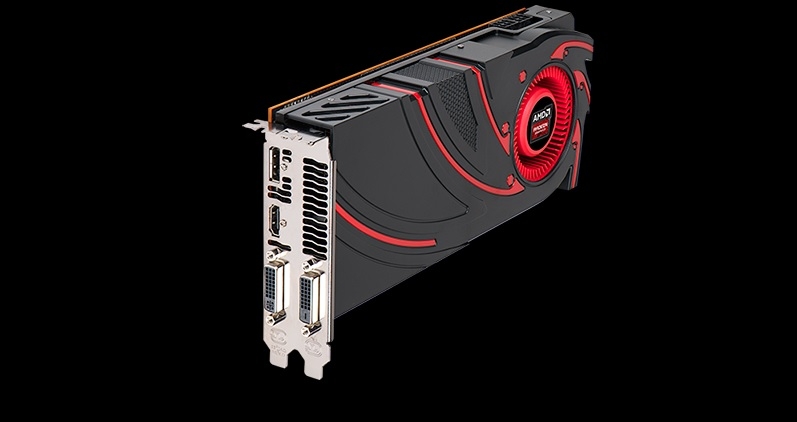 AMD on Saturday released its new GeForce killer, the R9 285. It may sound like yet another graphics card in the rebadged world of the R-line, but it comes with some proper upgrades.

The company couldn’t help having a punny dig at Nvidia either, noting that “the competition is green with envy.” Well played, AMD.

It replaces the R9 280, which was a fairly good card in its own right, but was ridiculously power hungry. The R9 285 uses 60w less at full tilt, while delivering up to 3.29teraFLOPS of processing power.

It will also support DirectX 12, once the eagerly awaited API is released in the new year, and AMD’s Mantle API, which promises lower power draws for higher frame rates in games like Battlefield Hardline and Dragon Age Inquisition. And while the GPU speed is a tame 918MHz with the memory humming along at 5.5Gbps, it will set gamers back around US$249.

The card will go on sale 2 September and compete directly with Nvidia’s GeForce GTX760. 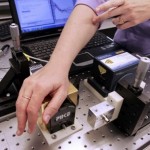