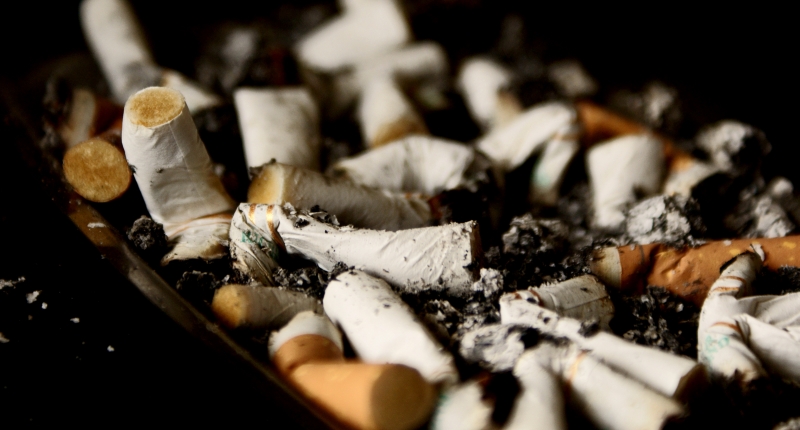 Cigarettes are dirty, toxic creatures. After they’ve been liberally smoked, their remains are tossed aside into street corners and flower pots to pollute and gradually infect the world. Incredibly though, these tiny polluters are more valuable to the electronics industry than they may initially seem.

Some incredibly smart (or bored) scientists thought it would be a great idea to use these butts as an electrode coating for supercapacitors — those nubs on electronics in charge of handling large quanities of electronic potential. As it turns out, cigarette butts are more efficient at holding a charge than commercially ubiquitous graphene and carbon nanotubes.

The Institute of Physics unveiled the breakthrough, while co-author of the study, Professor Jongheop Yi, from Seoul National University, notes the potential for both the industry and global waste management:

“Our study has shown that used cigarette filters can be transformed into a high-performing carbon-based material using a simple one-step process, which simultaneously offers a green solution to meeting the energy demands of society. Numerous countries are developing strict regulations to avoid the trillions of toxic and non-biodegradable used cigarette filters that are disposed of into the environment each year; our method is just one way of achieving this.”

After burning the butts, the carbon-based substance produced has a larger relative surface area — thanks to its increased pore count — and can therefore store more power than the average carbon implementation.

There’s no shortage of butts in the world too, with over 766 571 metric tons of the stuff dumped arbitrarily around the planet each year. Currently, the technology is just way too big to feature in compact electronics, but the promise for larger capacitors in extreme implementations is massive.

TLDR: Used cigarette butts are the future of carbon-based materials 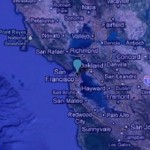