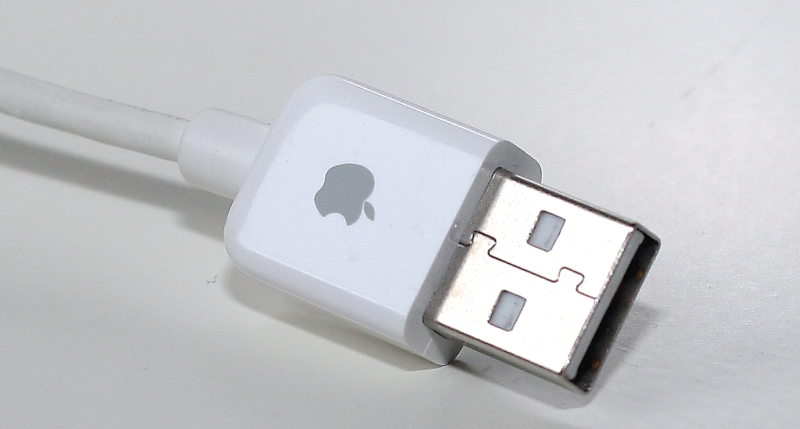 Perhaps it was a bit swellheaded when the initial conglomoration dubbed its new interface standard the “Universal” Serial Bus, but now, it seems appropriate.

USB is as ubiquitous as the air we breathe, and finally the world is getting a new connector after what feels like an eternity.

It will be part of the USB 3.x revision, and will allow users to plug the USB connector in both directions.

Anyone who’s tried to plug a USB connector into the reciprocating socket will know, that getting it right the first time is nearly impossible, unless you’re some sort of demigod.

The new USB Type-C connector will feature full reversibility — for both cable and socket — thus removing the guess work needed when plugging in a USB device. Huzzah.

Above and beyond guaranteeing getting the USB connector in the right way, the connector will push higher wattages (up to 100W, which means faster charging times and higher power outputs for demanding devices, like external HDDs), a smaller physical footprint (think about the same size as the existing microUSB) and increased transfer rates of up to 10Gbps, or around 1.2GBs. Essentially, the new connector will usher in even thinner devices. Previously, the two largest drawbacks on ultramobile laptops, for example, was the USB and Ethernet ports.

It seems that Microsoft is rather excited at the prospects too. Ilan Spilinger, corporate VP for tech and silicon at the company notes that the connector will “offer more intuitive consumer experience by means of reversible plug orientation and cable direction designs.”

And while the USB 3.1 standard was released in July 2013, the USB Type-C connector is fully scalable, which means we could see it stick around for a long while yet. Extremetech suggests that the world could see devices sport this new connection within a “few months”, but due to its obvious lack of backwards compatability, current USB devices will either need adapters or a new home in the obsolete device drawer. 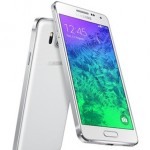