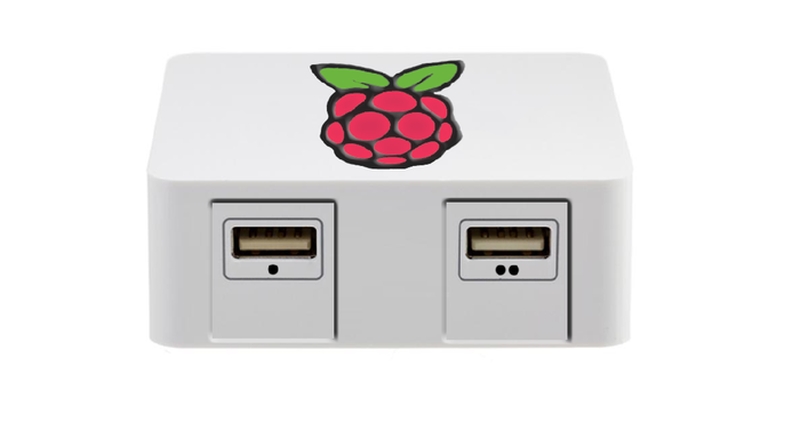 We’re massive fans of the Raspberry Pi thanks to its wide range of uses, but using one to build a retro gaming console is the one that has stolen our hearts, and it seems those of Kickstarter backers too. The Pi Gamer is nearing its final hours on the venerable crowdfunding site, after raising over ten times its original target.

Essentially, the system uses a Raspberry Pi B+ board as the processing god of the machine, housed in a classic console’s body, like the SNES (or the custom mock-up pictured above). It should be able to play games from Nintendo legacy systems, and a number of Sega titles, thanks to the Pi B+’s increased grunt.

How has the developer thought this would be a good idea, though? Through a simple scientific equation of course:

There’s a fair share of retro-orientated consoles on the market right now, not to mention crowdfunding sites. The Super Famicom K1 is one example, using an Nvidia Tegra K1-based powerful enough to play PS3 titles. But the key to the Pi Gamer is its simplicity, affordability and ease of use.

Although anyone could theoretically buy a Pi, load a retro OS on it and begin playing emulated games, the process is multi-tiered, and requires some degree of know-how. The Pi Gamer, reloaded in a familiar body, seems more user friendly than a DIY alternative. Although it doesn’t come without flaws. For one, being an oversized emulator, the ROMs won’t be available baked in, due to copywrite concerns. But the developers are working on a portal through which games can be accessed.

If all goes to plan though, the Pi Gamer will be shipped to backers around July 2015, bundled with a wireless controller. Currently, the lowest priced backer option sits at US$85 — not a bad deal, at all. 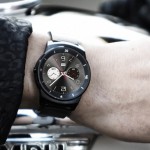