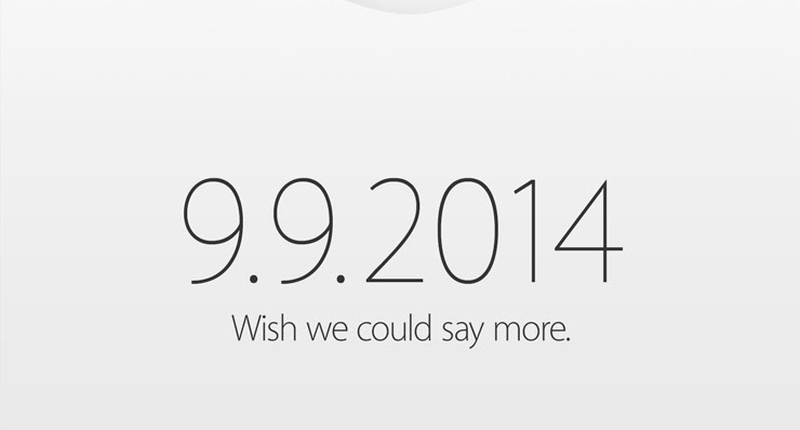 It’s official, Apple is planning something mega come 9 September, just 11 days away. Will it be the launch of Apple’s ultra-secretive iWatch, or the first official sighting of the iPhone 6?

Hilariously, the first official announcement of the season inspires even more speculation than any clarifying factoids. But we kinda know what the new iPhone will feature. Have a look at our iPhone 6 rumour round up for a summary.

Either way, we’ll likely get an announcement that it is in fact, a real device running iOS 8. But what of the iWatch?

It’s a more speculative matter. For one, there have been no leaks revealing the wristwear, or what hardware it will contain. There have been a slew of rumours, suggesting an endless array of sensors monitoring the wearer and the atmosphere they’re in. There have also been a few patents revealing the likely design of the iWatch, with a Nano-like screen and capabilities. But nothing concrete as yet; nothing to proverbially prick overeager ears.

But nothing’s quite sure in the world of Apple pre-release leaks.

What we do know is the announcement will be made by Tim Cook at Cupertino’s Flint Centre 9 September (10am Pacific Time), and likely, for those few minutes, the world will come to a brief standstill. 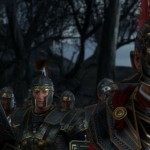