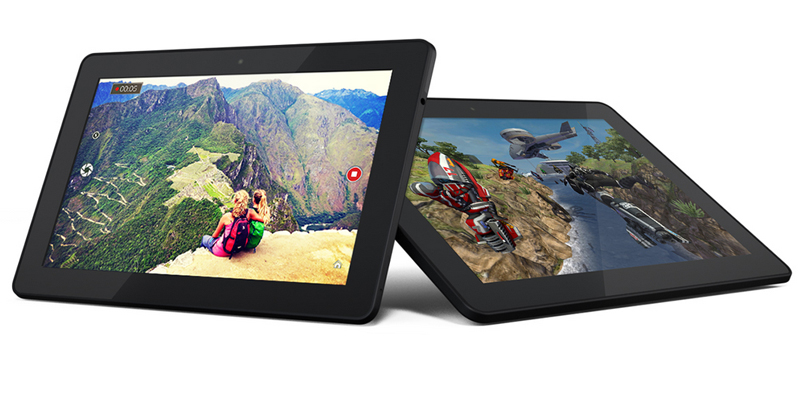 On Wednesday evening, Amazon, the online retail tech giant, in a bid to retain its current users and court new buyers, refreshed its Fire tablets and e-readers with some nifty hardware improvements and updated software features. Amazon showed off a total of six upgraded devices, including a high-end e-reader called Kindle Voyage and its cheapest-ever 6″ tablet.

The refresh is on its tablet computer and e-reader devices including a child friendly version of its HD tablet. New Fire HDX tablet is said to have been designed to compete with the iPad Air will start shipping in October. The Fire HD 6 has an exceptionally cheap price tag and goes for US$100 only! David Limp, Amazon’s senior vice-president behind these devices, said, “We want to continue to encourage people to read more. We believe society is a better place if we all read more.”

By releasing as many devices as they can rather than focusing on one device, Amazon is casting its net as wide as it can and hoping to catch something. Recently it also debuted its TV streaming box, Fire TV, and the Fire Phone, its first smartphone.

The Amazon announcement last night comes amidst news of the iPhone 6, iPhone 6 plus and new version of the Galaxy Note with its curved screen on one side still doing the rounds.

The new e-readers by Amazon feature the Voyage, which at 0.3in (7.8mm), is its thinnest device yet. The Voyage also is said to have the clearest display Amazon users will ever see, at 300 pixels per inch and it only weighs 6.34oz (180g).

The company also showed off its Fire HDX 8.9 tablet (pictured at the top). Its size puts it in direct competition with Apple‘s latest iPad Air. The HDX is even touted to have 1 million more pixels on screen than Apple’s counterpart while being lighter as well. It has a 2.5GHz processor and a 339 ppi pixel density. The new range of Fire HD tablets come in two sizes and five colours.

Bezos added: “It’s been a busy year and we’re super excited to see this many products launch so customers can enjoy them. I think we’re a real product company when it comes to consumer electronics, and devices are important.”

Amazon, with its first Bluetooth keyboard that goes with the tablet, also put itself in direct competition with Microsoft and their Surface Pro tablet.

On its e-reader lineup, Amazon is adding more software features, including one called “Word Wise”. Word Wise expands out the text to make room for little hints about the meaning of certain words. Another is “Family library”, which allows family members with different Amazon accounts to swap ebooks and other certain types of content. In this plethora of devices, which it has to be said, look impressive; the most ground breaking is the Kids Edition. This version for kids will run on a simplified mobile operating system that is, to make it attractive for kids, will be icon-based to take advantage of apps. This edition gives parents control. Its Free Time software will enable parents to set time limits on apps as well as goals and rewards for logging onto reading and educational app time.

On the new range as a whole, David Limp was confident Amazon could challenge the likes of Apple and Samsung in catching consumer attention. 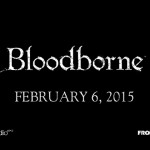