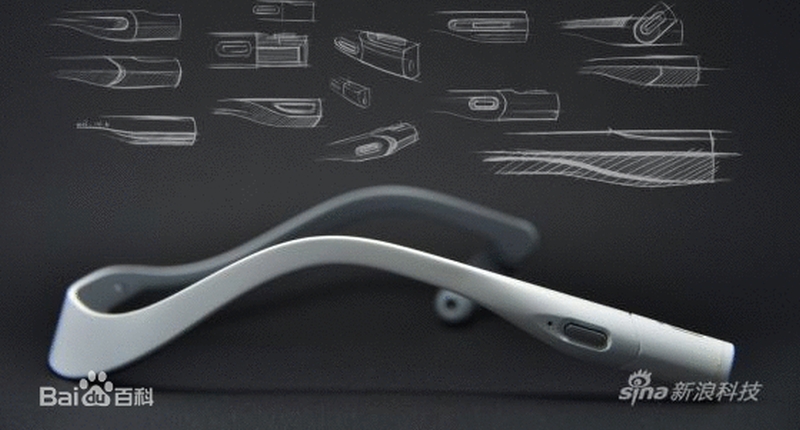 Google Glass has caused more than a bit of a stir in both the technological and social spheres recently. As if the social stigma wasn’t enought, the device was found to cost nearly ten times its manufacturing cost, rendering it even less appealing. This is where Baidu and its “Eye” comes in.

The Chinese search engine’s answer to the smart wearable is anything unlike Glass. It has no screen, it has no stigma (not yet anyway) and it won’t likely creep everyone out while you shop for groceries. And shopping, it seems is where the Eye will likely excel.

The head-worn band fits behind the wearer’s head and rests on the top of the ears, while a camera is placed at one end and a headphone at another. The camera is like the wearer’s “third eye” and is used for object recognition (as in the case with shopping) through gesture commands and snap the odd image here and there. But because no optical feedback is necessary, the battery life is (according to Baidu at least) presumably much better than the Glass.

In many ways, the Baidu Eye is an interesting concept that will likely bring a digital element to manual shopping, but could it break the stigma of head-worn wearables in the Western market? It is, however, still in its infancy and Baidu has yet to announce any pricing or availability information.

For now, have a gander at CCTV’s hands on below. 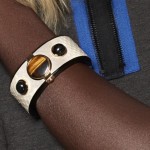