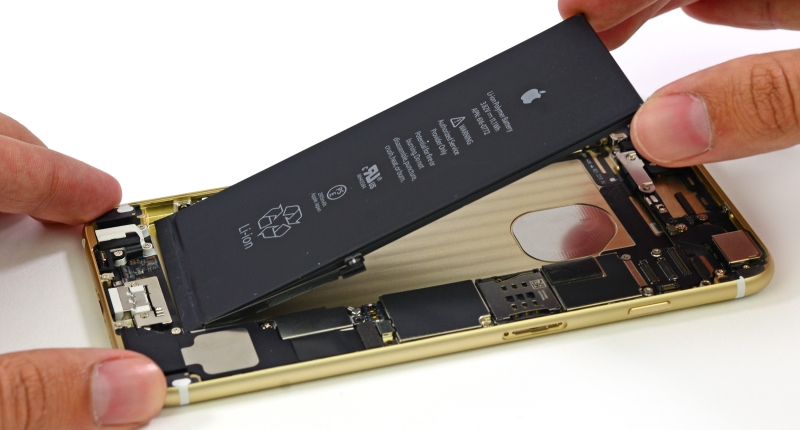 iFixit, the site that just wants to watch the world burn, and repair it again, has found its latest smartphone victim — the iPhone 6 Plus.

The large-screen variant of the new Apple duo has gone under the knife, and subsequently revealed all of its internal secrets. Although none of us would dare disassemble a US$700 smartphone, the team at iFixit seem to enjoy tearing things apart. And as far as previous phone adventures go (like iFixit’s attempt at destroying an Amazon Fire phone, for example) this rather large handset is relatively easy to dismember, with the screen easily removed first. This is perhaps strange, considering the screen is the one thing unlikely to break on this handset, compared to previous non-Sapphire Glass iPhones. After that though, and a few nervous frames of photographs and a lost screws later, the entire phone is laying in pieces. But what really lies beneath?

The battery for one is physically enormous, spanning the phone’s entire North to South. If Jony Ive could somehow shrink the battery even further, we could be looking at paper-thin iPhones in the future. Otherwise, there’s nothing new to report. It still has a 5.5″ screen, 1GB RAM and NAND flash storage, and that’s not going to change anytime soon. Luckily, the iPhone 6 looks to be a rather difficult phone to break. See the full tear-down here. 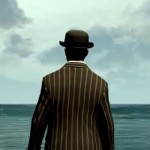