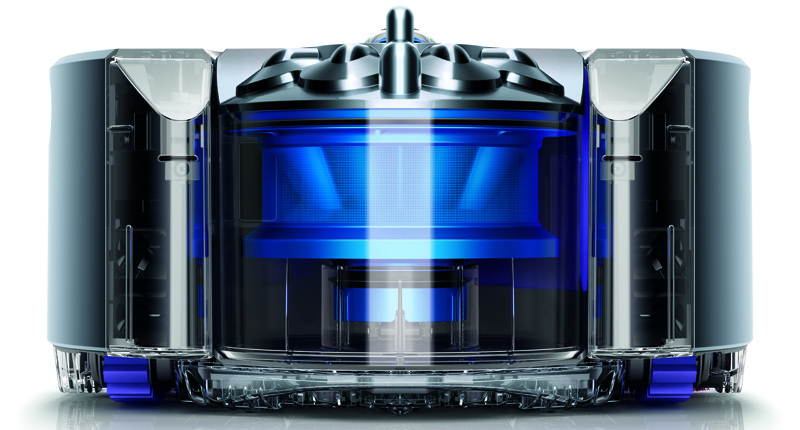 You know too well how the advertorial goes, a new product that thinks highly of itself ridicules an old one and accuses it of being incompetent, outdated and obsolete. The advertorial will show you the product being manufactured by many hands just to make the point that the product is a superior product than its predecessor. But, often, it is all just antics to kick dust into the eyes of the consumer.

Dyson 360 inventor James Dyson spews his own such rhetoric following the launch of the company’s latest robot vacuum. “Most robotic vacuum cleaners don’t see their environment, have little suction and don’t clean properly. They are gimmicks,” he says. An all too familiar rhetoric, that one takes with a pinch of salt, it is what every product does. When that rhetoric comes spewed from James Dyson though, you sit up and pay attention.

The Dyson 360 Eye has been 16 years, US$47-million and more than 200 engineers in the making and now it is finally here.

Though the robot vacuum will only go on sale sometime in 2015 and its price tag only at this point an estimate (around £700), from the videos, it looks, amongst all robotic household appliances, quite impressive. In the market, it appears set to sweep clean where other robot vacuums’ like the iRobot’s Roomba, Samsung, LG and Miele vacuum cleaners have left dirt clinging to the floor.

The robot is powered by an energy efficient V2 Dyson digital motor and it uses Radial Root Cyclone™ technology to effectively separate dust and dirt, capturing particles down to 0.5 microns. Its combination of carbon fiber brush allows it to brush hard floors surfaces and the nylon bristles clean carpets.

Crucial to the Dyson 360 eye is a fisheye camera lens on top of the device that has a view of the entire room. It uses this unique 360-vision system to draw up a detailed floor plan that allows it to intelligently and systematically navigate around a room without confusing the parts it has cleaned and the parts it has not cleaned.

“We think vision is a technology of the future,” Dyson told the Guardian. “We believe it has other applications – that’s why we’re putting money into developing vision systems.”

James Dyson prophecies that manual operated vacuum cleaners will be obsolete once the Dyson 360 becomes commercially available. The Dyson 360 can be remotely operated with its iPhone app from work or on holiday. The app also allows the owner to be kept abreast by the work the robot is doing to avoid it slacking off and taking unscheduled breaks.

Once activated, the robot vacuum starts cleaning at the room’s centre, cleaning there and elsewhere in a square spiral movement. Instead of wheels, it boasts tank treads, allowing it to escape getting caught up in carpets and also allowing it to manoeuvre small steps and lips. When it approaches big steps, to avoid falling over and crushing into pieces, the robot vacuum has a ‘fall stop’ system that prevents it.

The robot works without being plugged into a cable but it will not run out of power. Instead when it runs low on power, the device returns to its station, where it recharges and then sets off on its house chores again. 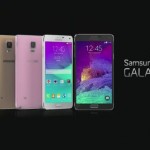