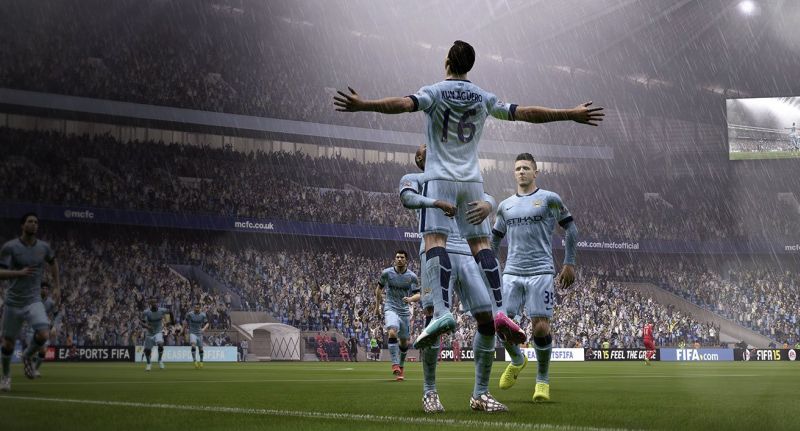 There’s more than one blockbuster game coming out this year, and while everyone is happily focused on Destiny, it’s FIFA 15 that’s gonna be played by absolutely everyone. With that, we’re happy to announce that the PS3 and PS4 demo for FIFA 15 releases today, as confirmed by this tweet from PlayStation Europe.

To confirm the #FIFA15Demo is coming to PlayStation tomorrow! We’ll make sure you know as soon as it’s live on store.

Just to be clear, that’s for the UK and European PSN accounts only. Hopefully Sony will tweet some news about South Africa fairly soon, because we need to get our FIFA on.

If you’re in the U.S., there is one way to play the FIFA 15 demo, and that’s on Xbox One, says this tweet from EA Sports.

The more you know. Will you be playing this years FIFA, or will you instead mow the lawn or write a poem? Let us know in the comments below. 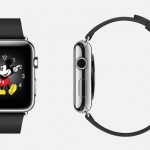