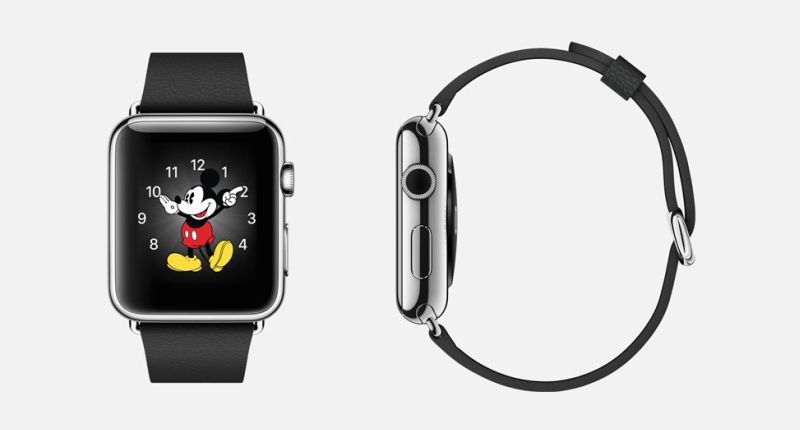 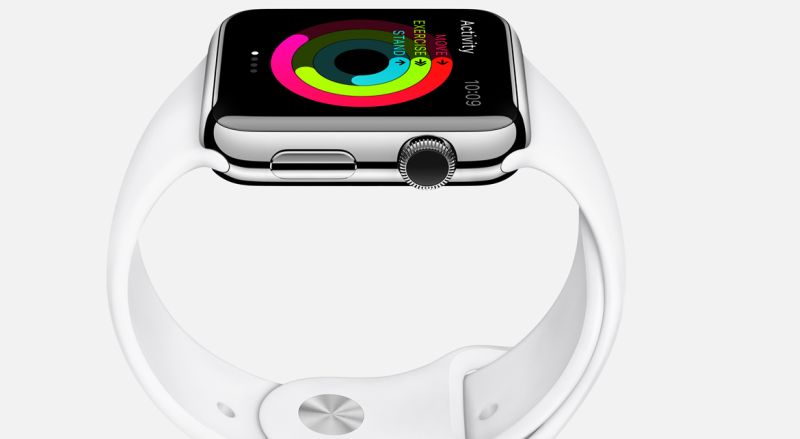 The Apple Watch is Tim Cook’s defining moment, a product he helped develop from beginning to end, a product that will either secure his legacy as the rightful successor to Steve Jobs or solidify the unspoken fear shared among fans the world over that Apple is no longer relevant.

With the Apple Watch, Tim Cook‘s triumph is confirmed, and fans should rejoice over Apple’s continued ability to innovate, refine, and pioneer. Haters will immediately point to Apple’s history of taking existing products and merely improving them. This is an absurd point given Apple’s record of not just improving existing product categories, but also revolutionising them.

Where Samsung and Google have failed in developing a wearable that generates meaningful revenue, Apple’s first wearable is certain to inspire a purchasing frenzy the moment it hits the market, which the company states will be sometime early 2015.

First and foremost, the appearance of the Apple Watch is at once stunning, elegant, and futuristic. Its square-faced surface is laminated with a single sheet of crystal sapphire, a material whose transparent hardness is eclipsed only by diamond, and the wearable’s rounded edges and swappable bands make the Apple Watch one of Apple designer Jonathan Ive’s crowning aesthetic achievements. Even more impressive is the range of customisation consumers will be able to choose from. With three main design categories (Watch, Watch Sport and Watch Edition) and six interchangeable bands, the Apple Watch marks Apple’s renewed focus on consumer choice and instantly accommodating a host of stylistic preferences. 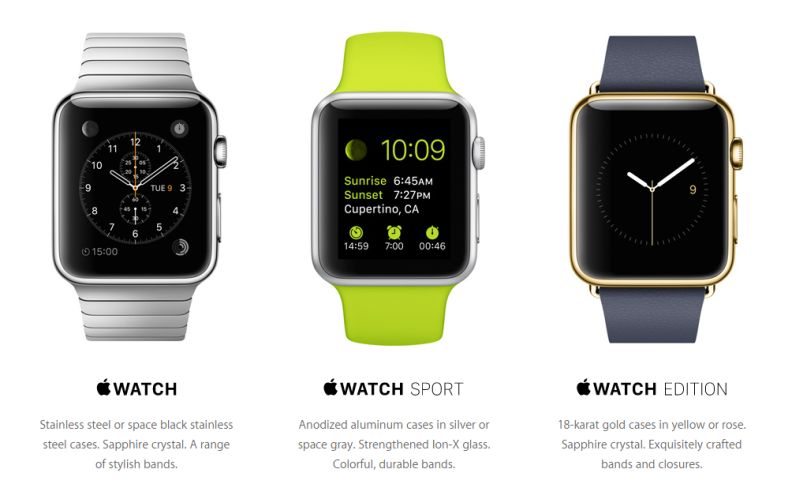 One of the most unique features of the Apple Watch is a rotating digital “Crown”, or dial. Based on several demos, the Crown is a brilliant innovation that makes zooming in and out of various apps seem effortless, fluid, and just plain right. Although Apple will offer its wearable in two case sizes, 38mm and 42mm , the act of using your fingers to pinch and zoom has never been an ideal experience on any wearable device surface. Designating a dial specific to these motions allows app developers to focus their energies on utilising the Apple Watch real estate for expanded, innovative interaction. Thanks to the dial located along the side of the casing, viewing photos and maps appears effortless. The dial can also be tapped, bringing you back to the home screen.

Similar to Android Wear, but in a characteristically Apple manner, the Apple Watch interface has been designed around a system of notifications. Users will be able to send quick replies chosen from a list of phrase options the UI will select for you based on the content of the received message, and a selection of uniquely rendered emoji will be abundantly available. Although Apple is touting the ability to quickly draw and share an object or symbol using a feature it calls “digital touch”, it will be more interesting to see how app developers choose to incorporate the Apple Watch’s haptic feedback technology, which can also discern between a tap and a press.

For the athletically minded, the underside of the Apple Watch has four sensors that are equipped with infrared, visible-light LEDs, and photodiodes that can detect your heart rate and measure (with help from an accelerometer and GPS) when you are standing or running and the distances you’ve covered each day. And paired with Apple’s robust health and fitness app, the Apple Watch stands to beat even the most dedicated wearable designed for monitoring athletic performance.

Apple’s decision to shun the previously expected moniker “iWatch” is also revealing. The official title, Apple Watch, demonstrates a bold move on the part of Apple to further assert its post-Steve Jobs identity, showing the world that Apple is evolving beyond what Jobs established, and that in Tim Cook’s hands Apple will continue to prosper as a creative company whose reputation subsists on proprietary quality and performance. 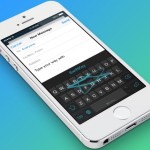